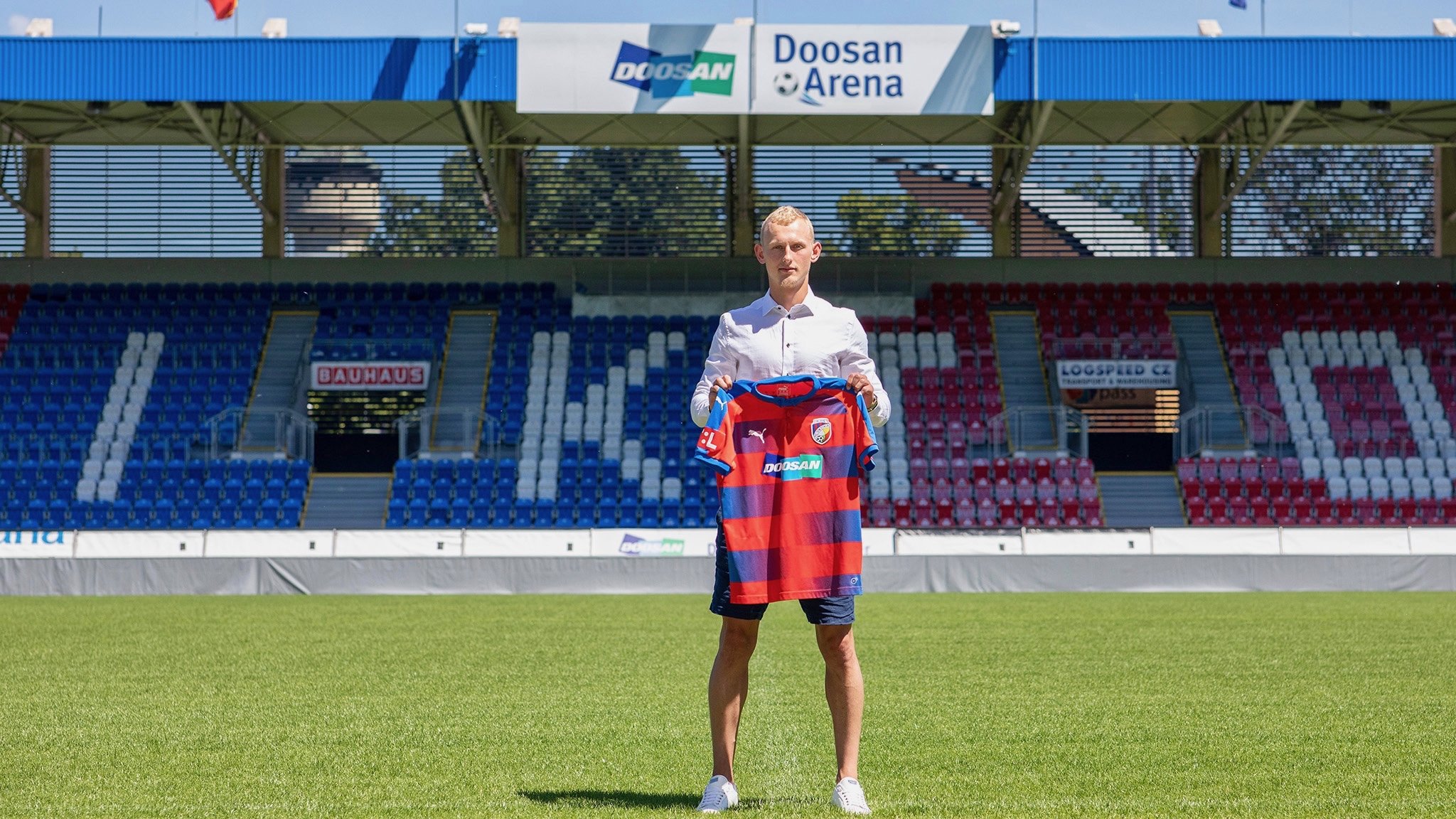 The third new name in Viktoria’s team is a Czech national youth teams member Ondřej Mihálik. Midfielder or forward comes to Viktoria for an one-year loan with follow-up option to buy from AZ Alkmaar, Netherlands.

22-year-old player Ondřej “Pišta” Mihálik becomes the first offensive signing of Viktoria for the upcoming FORTUNA:LIGA season. “I believe in spite of his young age he is a complex player in terms of skills and experience. He is also a universal usable at different positions and brings to offensive not only speed but also more centimetres, which is also important,“ the club's GM Adolf Šádek comments on their new signing.

Mihálik was a regular member of youth national teams and entered the highest domestic league at the age of 17. 4 years later he was chosen by one of top Dutch teams Eredivisie AZ Alkmaar. In the Netherlands he was slowed down by an injury and now he is returning back to Czech league. “It’s a huge motivation for me, I’m very positive about it and it’s another step forward. I look forward to the competition, it’s good for every player’s development and it’s present in every club,“ Mihalík says to his new contract.

“Ondra was braked by an injury in the Netherlands but he returned even stronger. The whole organization of Alkmaar works at top level, Ondra took a liking of the whole club by his diligence, professionality and great attitude during his recovery. However, now he mainly needs to play. This contract in a well-known Czech environment was evaluated as ideal from all sides. I do believe Ondra will prove his qualities and will help Plzeň in fulfilling their top sport targets,“ Viktor Kolář from representing agency Sport Invest added.

187cm-tall offensive player can move at more positions from offensive through both wings until midfield. As a junior he even played as a defensive midfielder but now he prefers scoring goals. ”I enjoy the most to play as a forward but I don’t mind to substitute in the midfield, too. I will do my best whereever the coach tells me,“ Mihálik adds. On 10th June he will join the trainings for the upcoming season and also to UCL qualifying rounds.