Not only football present and daring future plans. Viktoria takes pride in their rich history too. In 2011 the club celebrated 100th anniversary and during its existence the fans experienced a lot of joy as well as some bitter moments – together with the players, coaches and managment of the club, they also wrote important chapters of the Czech football.

Viktoria is a tradition bearer of the club, which changed its name several times over the years. The fans supported these teams throughout the past century: 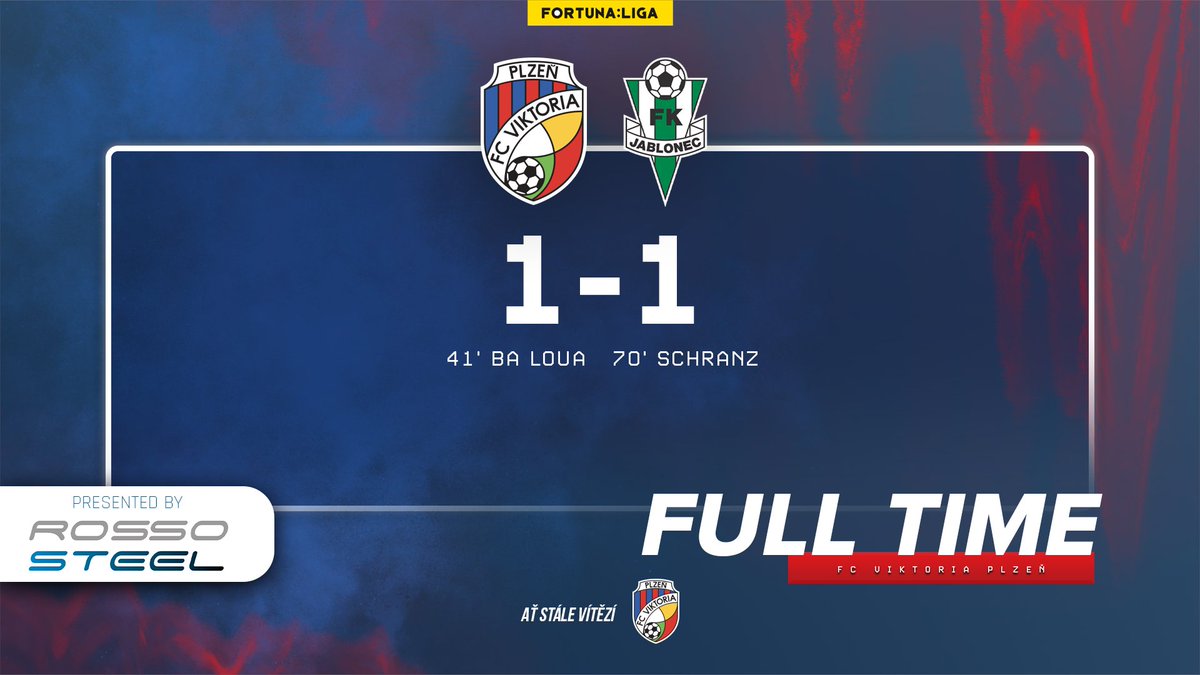 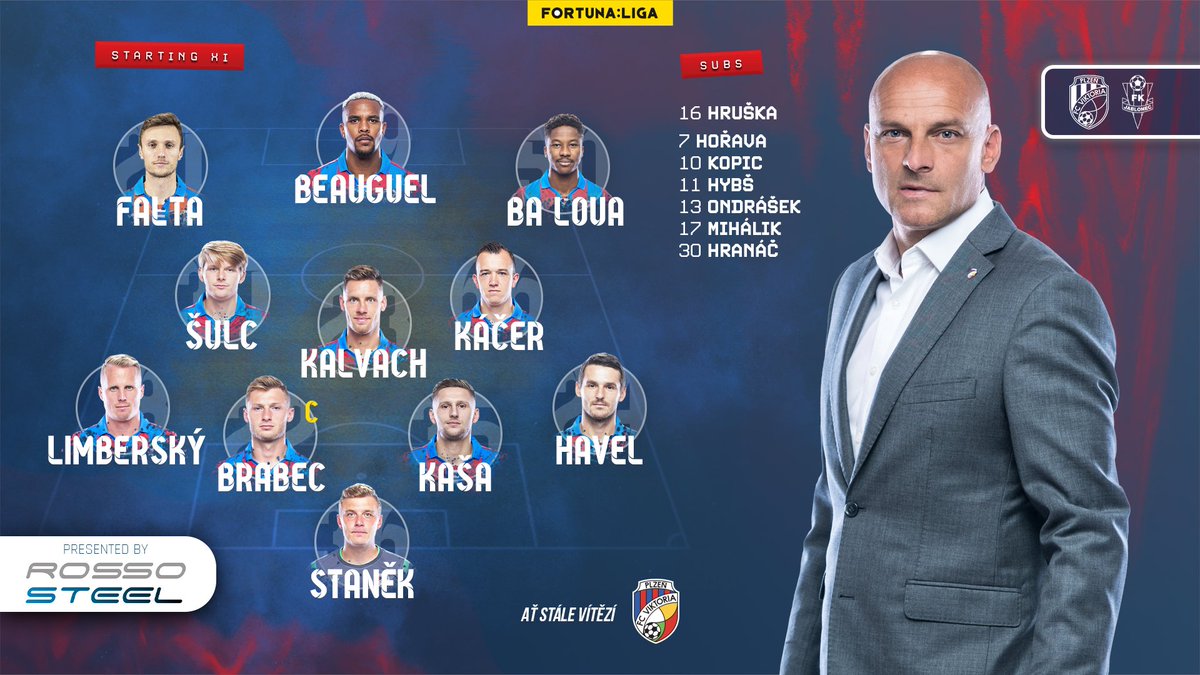 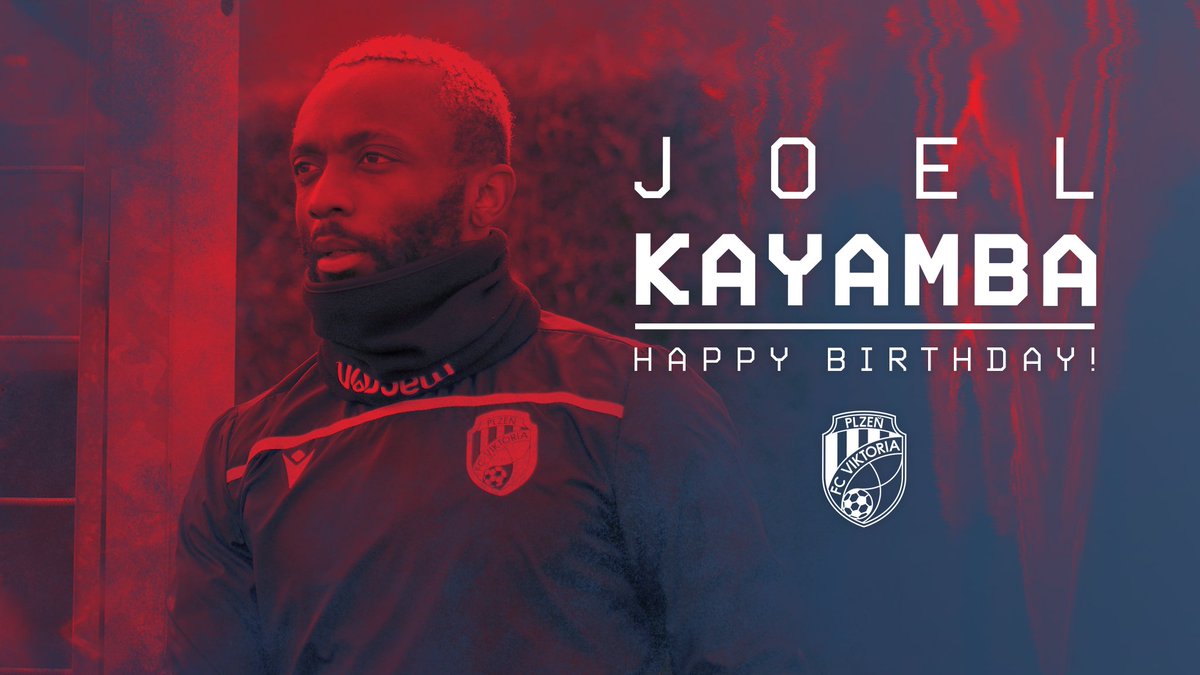 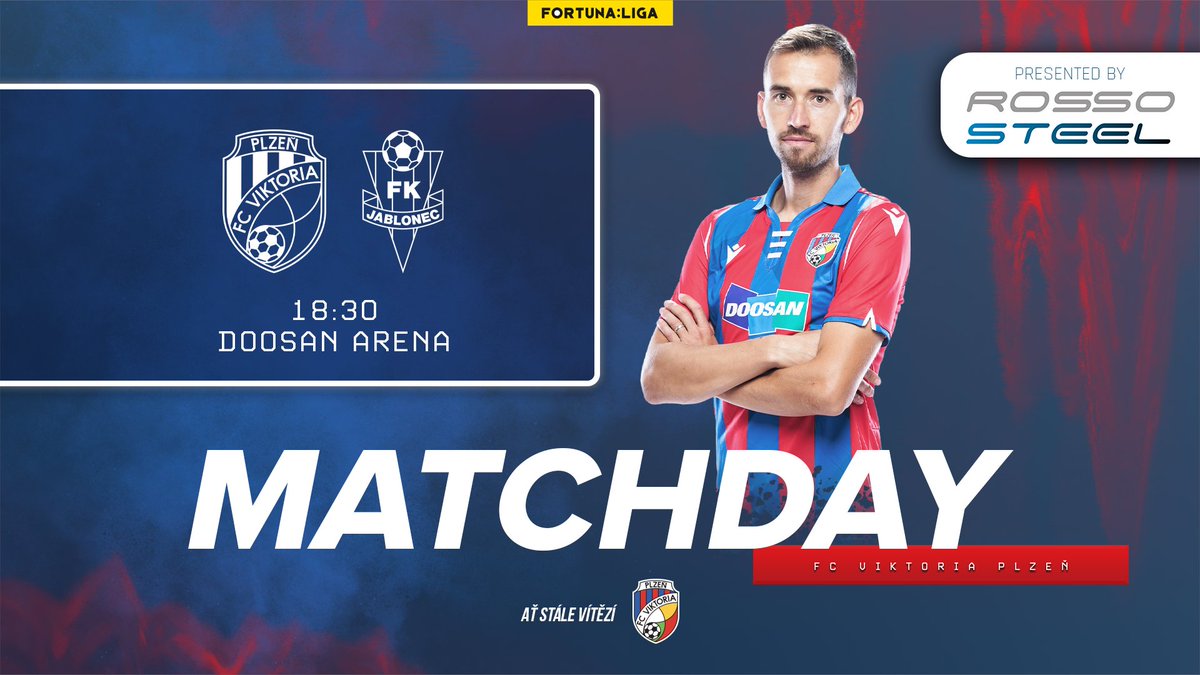