Viktoria gained all points in Příbram, goals scored by Krmenčík and Kopic 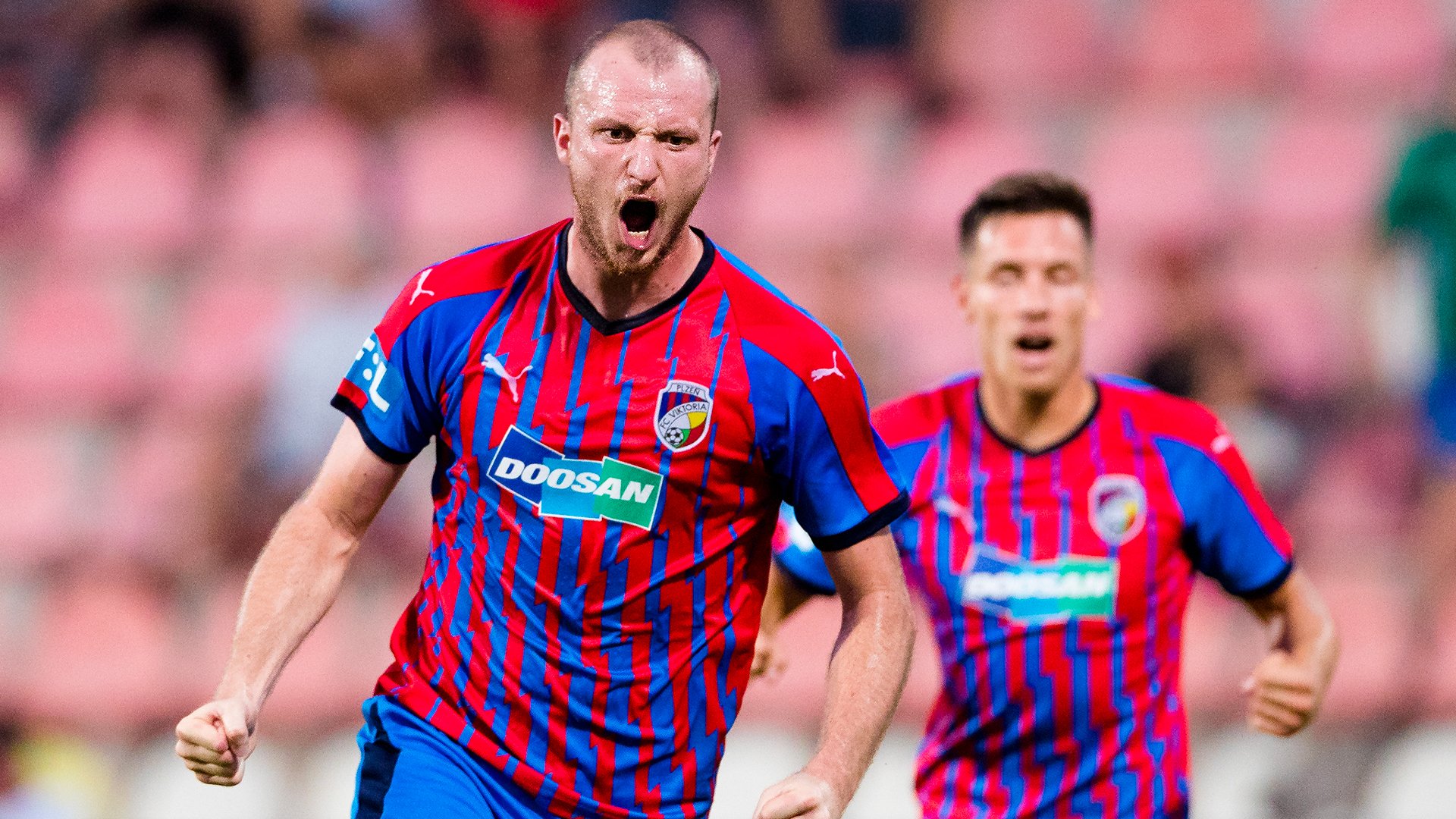 In spite of the injure from last week Michael Krmenčík was ready for the match against Příbram. He opened the score in the 21st minute, however, the hosts equalized until break to 1-1. In second half Viktorians tried hard to return the leading on their side and finally Kopic succeeded.

The home team’s line-up did not miss former Viktoria’s players such as Jan Rezek or Martin Zeman. Rezek had an effort on goal right in the 2nd minute when heading the ball above the crossbar.

Michael Krmenčík, having left the pitch after injury last week, was ready as forward today and about 20 minutes into the game he scored opening goal of the match. After Řezník’s counter attack he turned left behind his defender and shot towards Boháč.

The hosts equalized the score until break – Martin Zeman performed his great passing technique when cooperated with Alvira – 1-1.

Plzeň tried to gain their lost leading after break. Krmenčík was very active and had three promising chances in a row. Hořava was also craving for goal but missed the target.

Neither Kalvach, nor Čermák succeeded in scoring and Viktoria almost conceded the second goal by Michal Škoda.

Finally, Jan Kopic’s shot found its way to net. Viktoria’s margin jumped to two goals 10 minutes before the end and this time they secured the result 2-1.

The score of the match was opened by Michael Krmenčík. “When I saw the defender on my left hand I knew what to do. I stuck myself and then shot towards the goalkeeper,“ Krmenčík was pleased. “The match was not easy under this weather condition, we quickly had a lack of power. But I think we were well-prepared and we won. I think we deserved it, we had plenty of chances,“ he added.