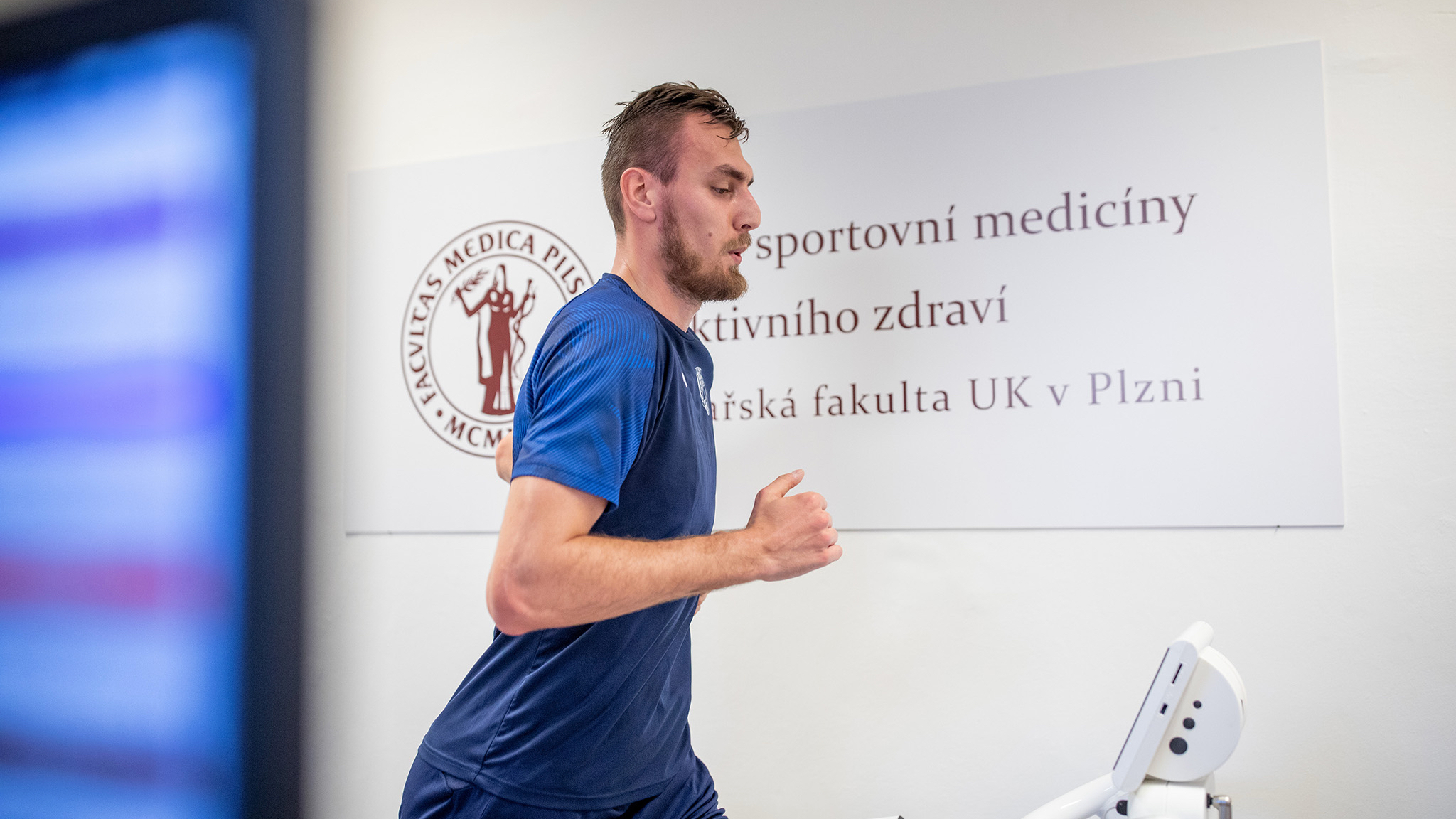 The preparations for the 2019/2020 season spring period started on the 6th January. The first item on the to-do list – performance tests focused on power and speed. The first practice under the new coach Adrian Guľa is scheduled for Wednesday. What’s the current line-up?

At the beginning of the winter preparation period, there are 27 players and two goalkeepers at the new Slovakian coach’s disposal. Milan Havel, Pavel Bucha and Ubong Ekpai have returned from loan spell, Šimon Gabriel has advanced from the B-Team. The new acquisition Marko Alvir joined the team as well. Jan Kopic and Ubong Ekpai are currently dealing with health issues and they will join the team later. Because of this, Jakub Selnar will practice with the team as well. Selnar returned from loan in Sokolov.

As usual, the first two days of the practice period are dedicated to performance and physical tests. “The players go through physio-examination and run performance tests focused on speed and power. We would like to gain complete movement analysis and player’s physical condition overview. We will make use of this data later during the practice period,” explained fitness specialist Martin Kojnok.

The whole team will hit the pitch at Wednesday in the training centre in the Luční street. The players will have under-soil heated field at their disposal.

There are two-phase training sessions on the schedule, the team will also play three practice matches right in the training centre, one of which will be a double-match. On Monday 27th January, the red-whites will leave for Spain. They will take part in the traditional training camp in the city of Estepona and play four practice matches against international opponents.

You can find all the information, news, practice matches reports and photos regarding the winter preparation period on the www.fcviktoria.cz website and on the team’s social network channels. Once again, you’ll have the chance look behind the curtain via Instagram stories. The FCVP TV Youtube channel will bring some interesting backstage videos especially from the training camp in Spain.