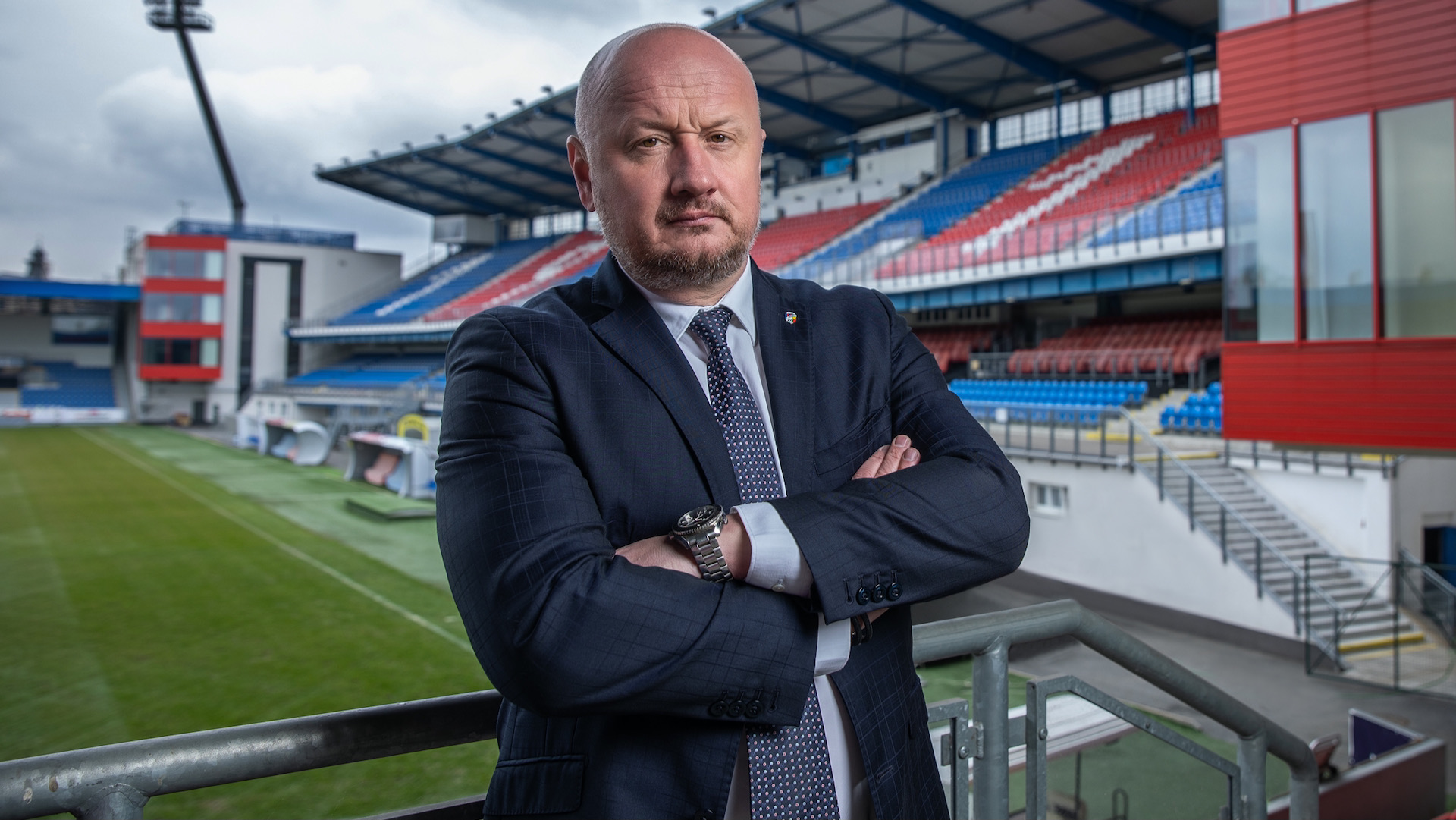 After 11 years, there is a change in ownership of FC Viktoria Plzeň. The sole shareholder of the Viktoria Plzeň 1911 Plc. that owns the club is Adolf Šádek. Previous club president Tomáš Paclík decided to leave from personal and health reasons.

Tomáš Paclík leaves FC Viktoria Plzeň after 11 years. New owner is Adolf Šádek, long-time general manager of the club, who became sole shareholder of a subject Viktoria Plzeň 1911 Plc. that owns FC Viktoria Plzeň. All participants agreed not to comment on financial issues of the transition.

"From personal and health reasons, I decided to scale down my business activities including football and ownership of FC Viktoria Plzeň. Together with Adolf Šádek, we were building this club for 11 years as partners. When deciding about future of this club, he was a clear choice for me to preserve continuity," stated Tomáš Paclík regarding his departure.

"After my arrival into the club, I couldn´t even imagine how many major achievements we were going to reach together. I will always have only the best memories on the club, the city of Pilsen, all partners and supporters. At the moment, I decided to make this step which is the best solution in my opinion,“ he added.

"This club is my absolute priority, I have it in my heart and its future is not indifferent to me. After serious consideration, I decided to take over the ownership," said Adolf Šádek. "Our primary goal remains the same, that is to ensure the club is in a good shape during this challenging time regarding the global pandemic," he added while reassuring club´s partners and supporters that this doesn´t mean any major change. "I always relied on their support in my position as general manager and I believe I will be able to do that in my new role as well."

"I would like to thank Tomáš Paclík on behalf of the whole club and wish him all the best in his personal life. He will always be welcomed in Doosan Arena," said Adolf Šádek.