Happy with the match, I know I will pay, Pernica is smiling 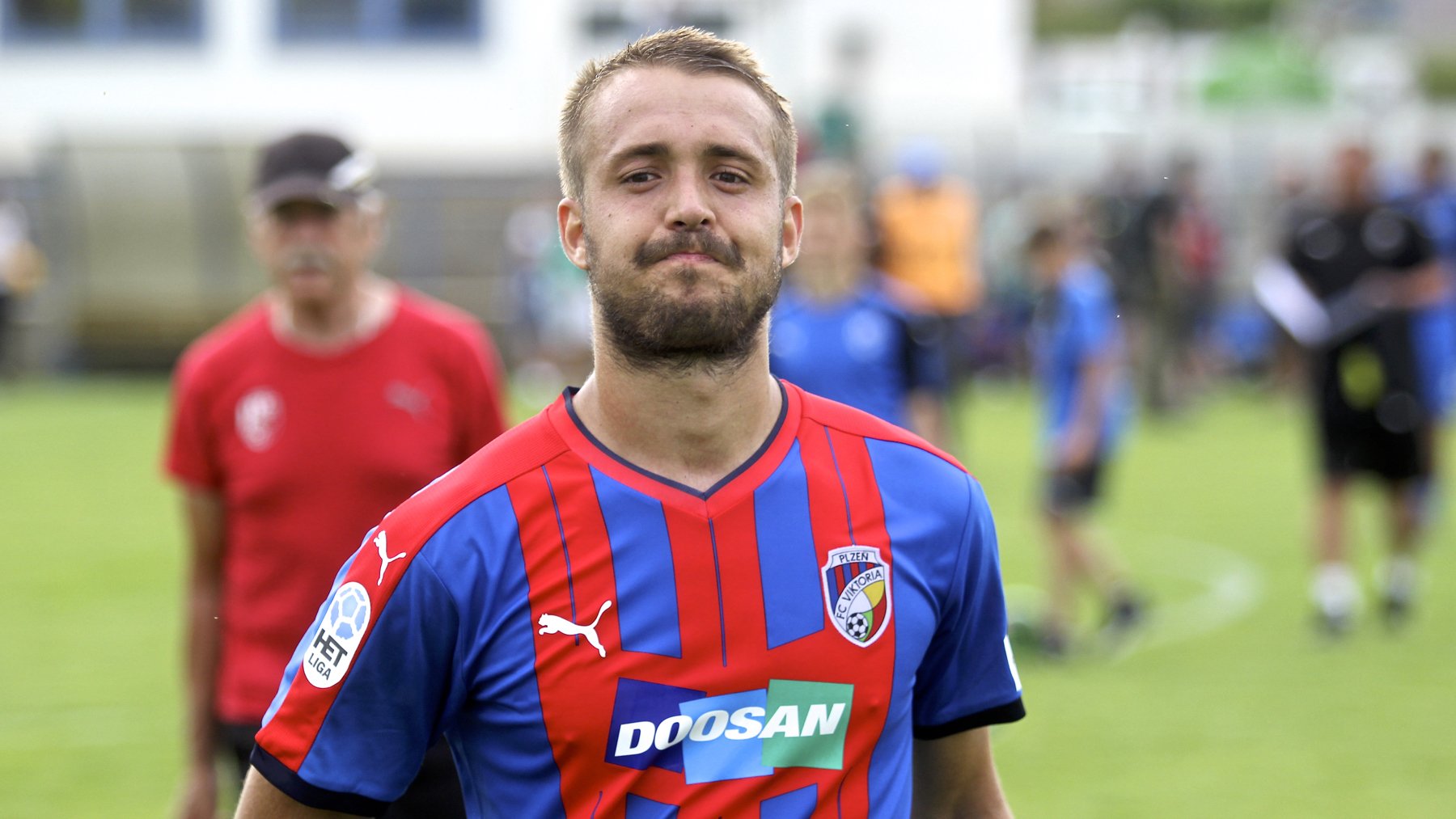 Viktoria played the first friendly match of 2018/2019 season and beat 4th league Senco Doubravka 7-0. The match was evaluated by the assistant coach Dušan Fitzel and the defender Luděk Pernica who played the match as a captain.

"It was our first match and it was rather other training for a change. It served its purpose we expected," Dušan Fitzel is satisfied. "We didn´t concede any goal and scored 7. We could add more of them but it´s good as a start," Fitzel evaluates.

Luděk Pernica was also happy. "The first match is also little slower because of other hard trainings. We played against 4th league opponent so the difference was obvious. We´re happy although we could score more goals," he thinks. He played the match as a defender together with Roman Hubník. "I liked playing with him, he´s very experienced so it was great," Pernica speaks highly.

He played the match as a captain as it is usual for new signings. "I´ll pay some money and I hope there´s nothing for an assist as well," he is smiling.

Dušan Fitzel outlined upcoming plans of the team. "We´ll still have two-phase trainings. Something on the pitch and afternoons some running or gym. These friendly matches are just as an addition, we´ll have sharp matches in Austria."