We wished for Real Madrid, they’re the best, players agree 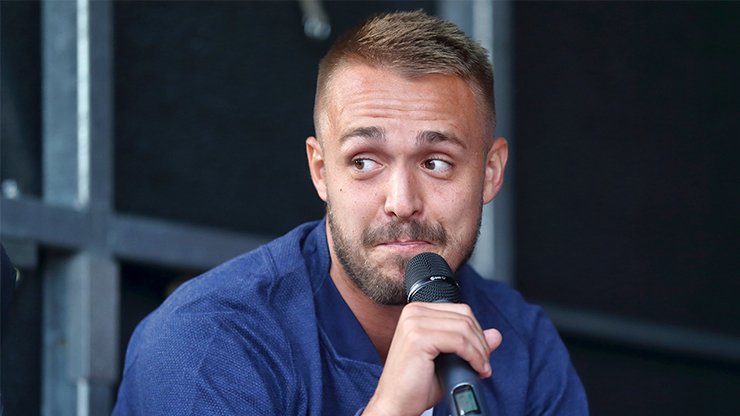 Real Madrid, AS Roma and CSKA Moscow. These three teams will play their UCL group stage games in Plzeň this season. As most players wished to play against Real Madrid, they are happy with the outcome. Coach Pavel Vrba shared his comments on the draw as well as Roman Hubník, Roman Procházka, Jan Kopic and Luděk Pernica.

Pavel Vrba
“You can’t really pick in the UCL. There is one truly unique team in our group, another really good side and CSKA Moscow, that we managed to eliminate the last time we met. We’ll see if they can beat us this time or we win again.”

“Players wished for Real Madrid, so I hope they won’t have too much respect and will try to play a decent game. It’s something special for our fans in the Czech Republic. It’s like a reward for the title. Two matches with currently the best club in the world are ahead of us.”

Roman Procházka
“I’m happy, I wished for Real Madrid and we got it. I’m really excited about this, it’s probably the best team we could get. It’s like a dream coming true. The whole group is attractive, AS Roma eliminated Barcelona last season and Real won the Champions League three times in a row…”

Roman Hubník
“It could have gone both better and worse, but I wished for Real, so I’m happy. A lot of us wished for Madrid. It will be a big match not only for us, but. for the whole region. I think both we and our fans deserves this game.“

Luděk Pernica
„I am speechless. Real, that is quite something. I am very excited, of course the fans are too. It's unbelievable. Like almost everyone I was a little bit nervous during the draw, but when I saw we are going to Group G... That was fantastic. “