It’s a dream! Viktoria beat CSKA 2-1 and chances to qualify to EL are alive 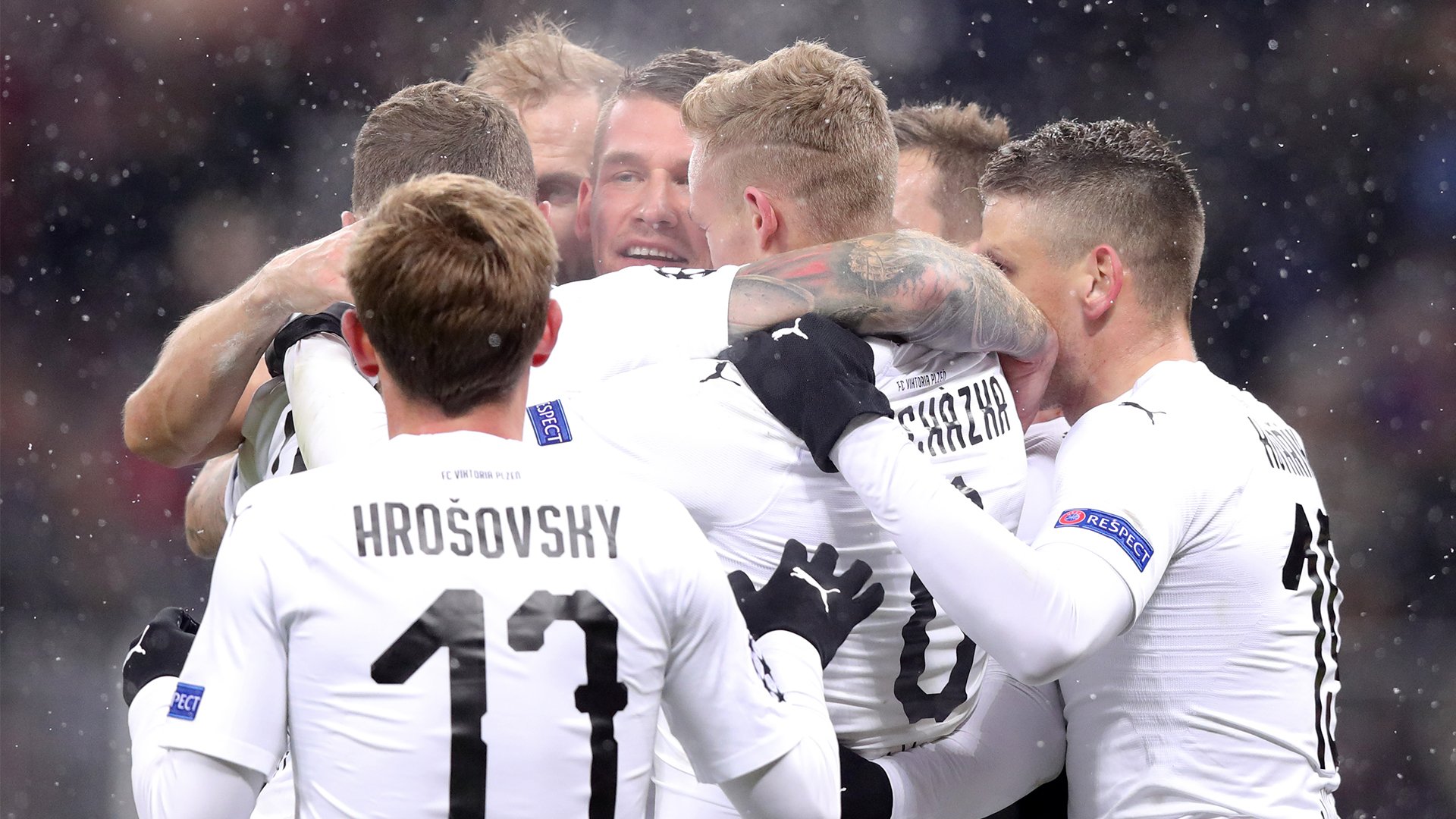 Amazing, amazing, amazing! Viktorians made it and won their fifth UCL group stage match against CSKA Moscow 2-1! The hosts seized the first half, however, after Viktoria’s goals of Roman Procházka and Lukáš Hejda the score turned on their side and kept their chances for the spring part of the UEFA Europa League.

The home team enjoyed the first goal from the opening chance of the match. Milan Petržela fouled one home player in the box and they were awarded a penalty kick successfully taken by Nikola Vlašić. Several moments later Viktoria’s position could be even worse. Mario Fernandes crossed the ball to Kirill Nababkin but luckily for Viktoria his shot flew above Aleš Hruška’s crossbar.

Viktoria’s goalkeeper performed great in the 19th minute. Ivan Oblyakov fired the ball from the edge of the box and thoroughly stretched freshly 30-years-old goalkeeper. Shchennikov appeared in another promising chance after Chalov’s pass but thanks to precise Petržela’s defend he finally missed the target. Plzeň had the first effort on goal in the 33th minute when after a free kick Roman Procházka checked Igor Akinfeev’s attention.

The Slovakian midfielder was later very close to equalizing the scoresheet again! As well as CSKA also Plzeň were given a chance to score from a penalty kick but Procházka chose the same side as the goalkeeper. He only rebounded the ball on a corner. The first half ended 1-0 for the hosts.

After break Procházka’s time finally came up! Milan Petržela run with the ball and passed to substituting Jan Kopic who crossed the ball to Roman Procházka. His shot finished behind helpless Akinfeev. This was a fantastic action from the beginning to its end, 1-1!

Moscow had more chances to get their lead back in further phases of the match but Aleš Hruška supported Viktoria’s back when excelling in goal. First, he saved a technical attempt of Nikola Vlašić, and then he stopped Arnór Sigurdsson.

81st minute meant a crucial moment of the match! Patrik Hrošovský crossed a totally accurate ball to Lukáš Hejda who headed it behind the goal line and grabbed leading for Viktoria. They secured this positive score until the end and thanks to this victory over CSKA Moscow they kept their chances for Europa League spring!

“I can’t even describe the feelings. Right after the match as the referee blew the end I didn‘t know if to cry or joy,” the Slovakian midfielder said. “After the penalty kick I felt devastated but my team mates supported me during a break. I know it happens but a man still realizes it was a mistake and it should have been a goal,“ Procházka returned to a key moment of the match. “Finally I was so happy and I felt such a relief. I wanted to shout, I didn’t know what to do. The moment was full of emotions,“ he said.