Viktorians edged out of UEL third qualifying round after fighting performance 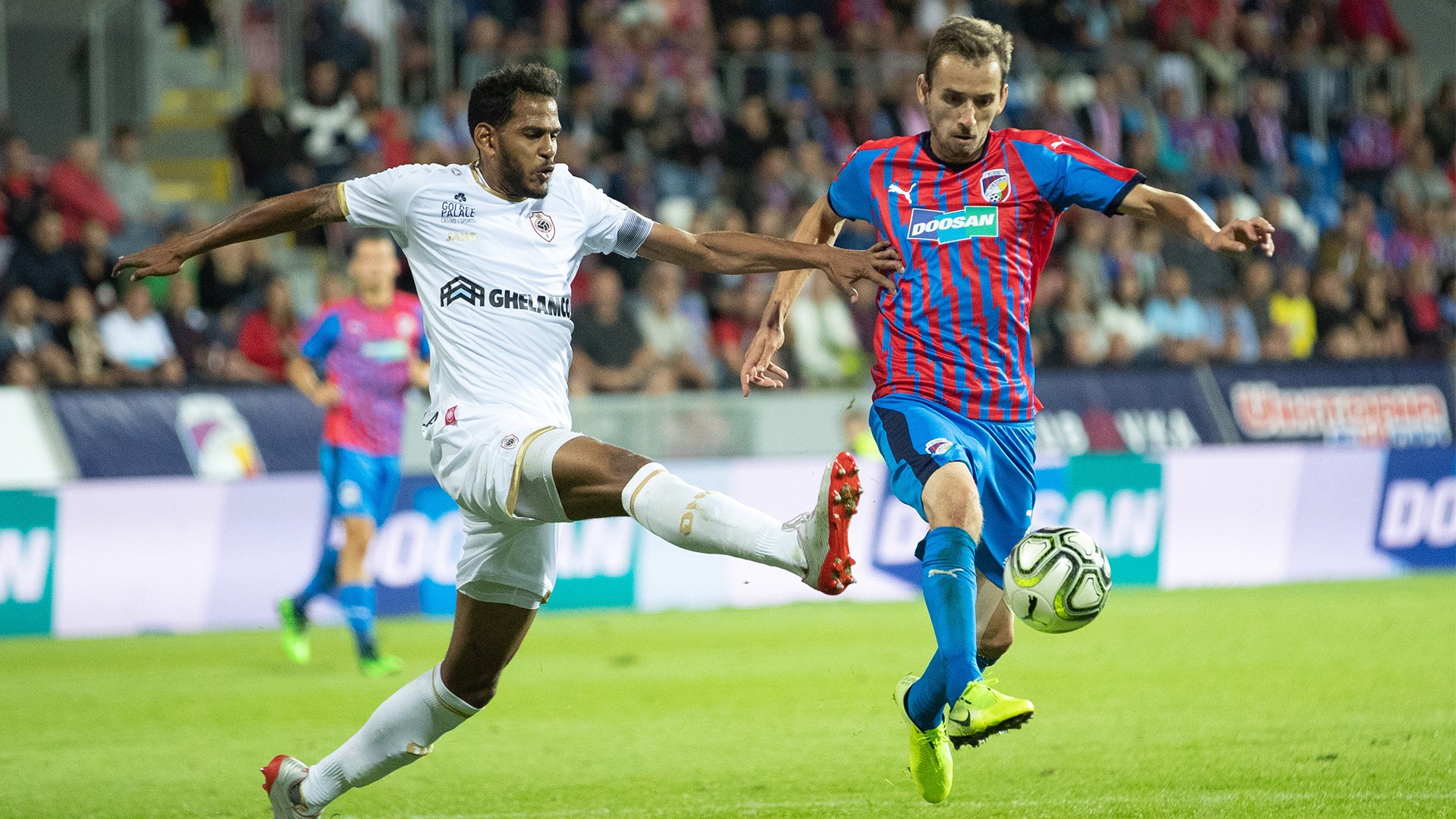 Very bitter ending in the UEFA Europa League for Viktoria. Plzeň had a huge number of chances in the second leg of UEL third qualifying round, they even played extra time and the winning hope was strong. Finally Anwerp scored a desired goal in the 112th minute and after a 1-2 loss they go on to final fight for UEL group stage.

The match’s pace was sharp from the beginning. Antwerp produced opening chance in the 1st minute. Lior Refaelov shot the ball from a sharp angle above the crossbar. On the other side Joey Kayamba beat his man and kicked towards goal, however, it swang along the side net. Later Jan Kopic got himself free but his blocked shot flew only to corner.

In the 34th minute the arena saw an amazing moment. Patrik Hrošovský took a free kick to David Limberský who hit the crossbar. In spite of Viktoria’s increased activity the game was equal in score.

Right after break Michael Krmenčík had an effort on goal but was not successful. In the 56th minute Plzeň hit an upright again.

The hosts kept producing more and more chances. Milan Havel on the right side unlocked himself from a defender and crossed an accurate ball into the box to Lukáš Kalvach. Neither him opened the score. As well as Joel Kayamba later after his counter attack.

Viktorians were finally successful with the end of the match approaching. Kopic’s crossed ball was rebounded by Sinan Bolat only to Havel who placed it to uncovered goal - his header was secured by Krmenčík and he sent Viktoria to extra time.

Viktorians were craving for a victory right from the first minute of extra time. Chorý had two big chances but finally it was Krmenčík who netted in the 97th minute.

Nevertheless, in the 112th minute substituting Dieumerci Mbokani headed into goal and  after today’s defeat Antwerp go on to final fights for UEL group stage.

“We expected to go on and we did our best for it today. It was obvious on the pitch but unfortunately football is sometimes cruel and a man cannot choose who wins or not. Today we weren’t lucky,“ Krmenčík regetted. Neither two goals cheered him up: “I don’t care of it, I‘d totally prefer if any of us scored and we advanced. It means nothing like this.“