Plzeň dealt with Opava offensively and beat them 4-0 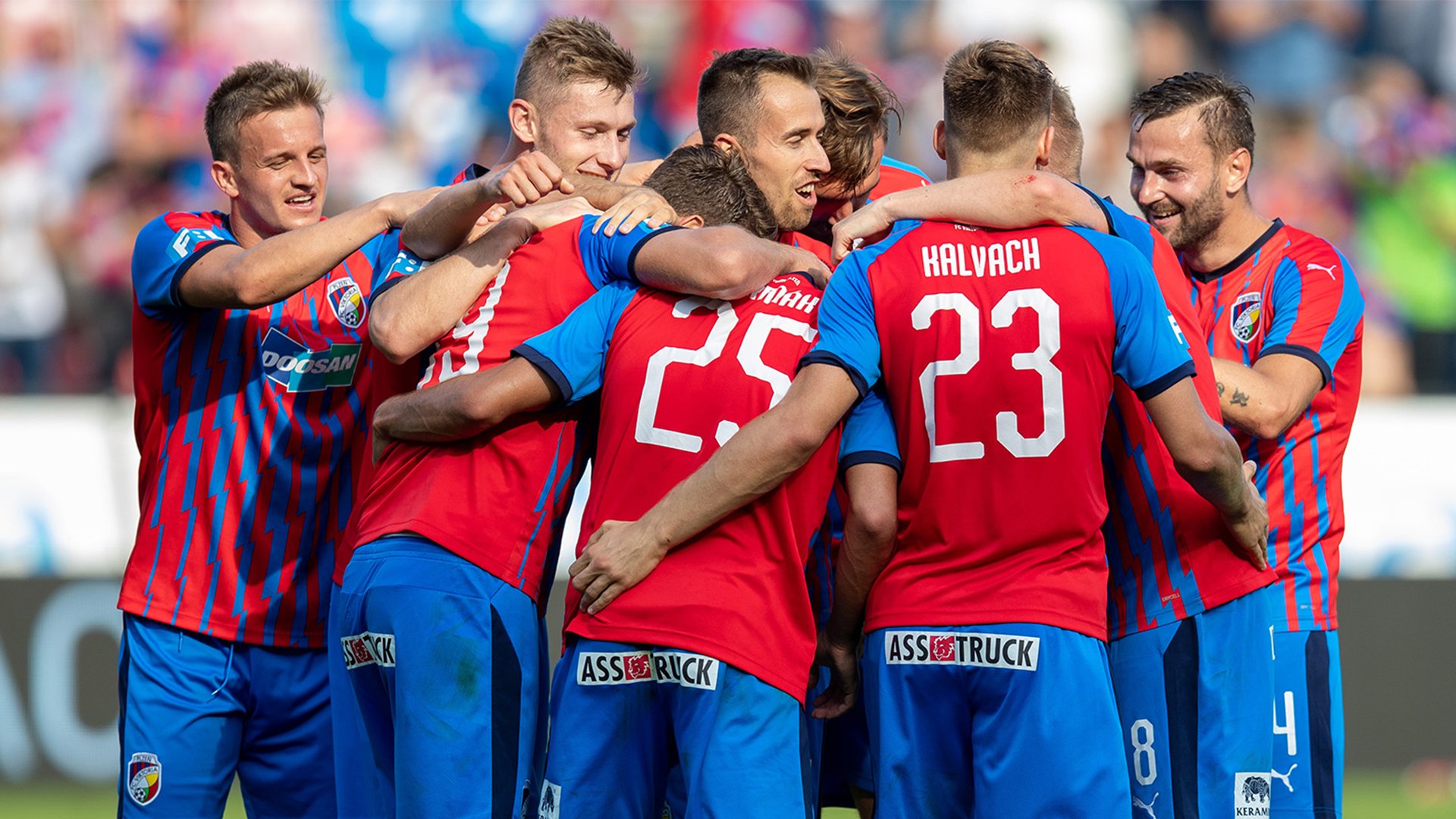 Three matches were enough. Viktorians tuned themselves back to winning streak after the losing one when within the 7th round of FORTUNA:LEAGUE they beat Opava 4-0. The goals were scored by Aleš Čermák, Jan Kovařík, David Limberský and Tomáš Chorý.

Right at the beginning Plzeň had to deal with unpleasant situation when Jan Kovařík had to substitute injured Joel Kayamba in the 6th minute. Later Michal Krmenčík unfortunately accompanied Kayamba but these two moments were the only negatives of Sunday’s match.

Viktorians quickly rushed in offensive. As the first one Jan Kovařík participated a very promising action but his crossed ball was hit by Lukáš Hejda only off the goal. The score first changed in the 14th minute.

Lukáš Hejda appeared in the role of assistant this time when he prolonged to ball to Aleš Čermák who opened the score. 24-year-old midfielder netted his first goal since 2018 and it did not have to be his only hit of the match. Later he shot above the goal after Kovařík’s curious crossed ball.

The next chance was amazing and finished by a goal! Active Aleš Čermák perfectly passed to Kovařík who bravely run towards Vojtěch Šrom. Left wing performed his excellent technique and lobbed the goalkeeper, thanks to him Viktorians had two goal margin.

The second half could not start better. Right at its beginning David Limberský shot from the edge of the box and scored two years later after his last goal. There were only uprights standing against Plzeň – Kovařík, Janošek and twice Chorý all hit only them.

The last goal action was set by Tomáš Hořava who stole the ball from Opava, crossed to the midfield where Čermák let it go to Chorý who netted for the last time today. Plzeň performed very active and offensive game with plenty of goal chances and beat Opava 4-0.

He participated in the game for the first time since 23rd July. “At the beginning I felt OK but then about 70th minute I started to be exhausted. But we made it so I’m glad,“ he says. “Opava made it easier to us, we’re happy to score those chances. We could’ve scored even more goals,“ he thinks. He celebrated his return by an assistance and a goal. “I scored a very similar attempt at a training, that time it flew off so I hoped this time to succeed.“