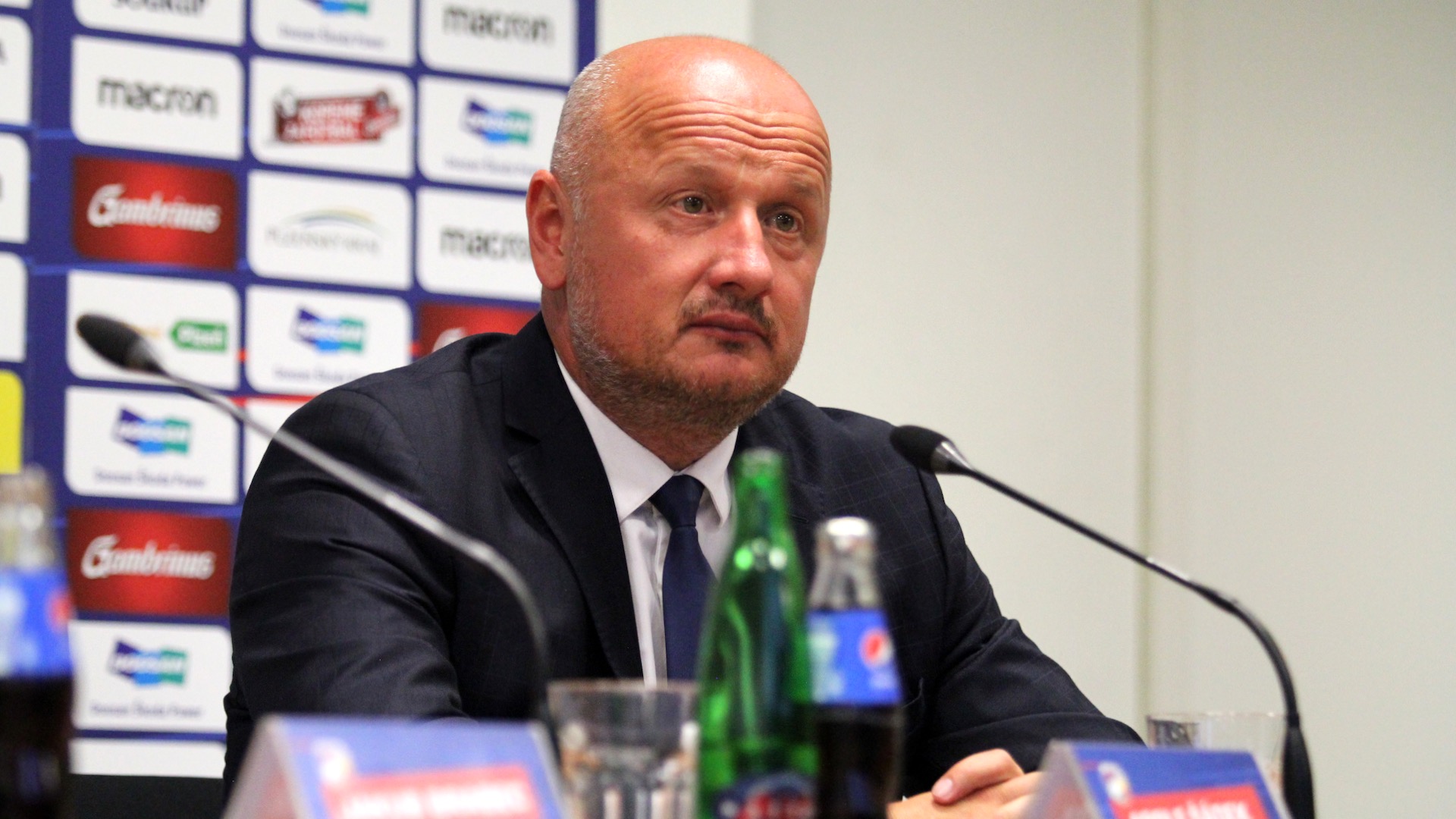 A short winter break is over and the league spring period starts already on the weekend. General manager of FC Viktoria Plzeň Adolf Šádek was invited for an interview for the club website. He talked about the goals for the club in spring, he evaluated the autumn period and emphasized the importance of the support of the club long-term partners.

How would you evaluate the club efforts in the year 2020?

“The year 2020 was really displeasing, full of twists and insecurity for the sport fans all over the world. That applies for our club as well. We were eliminated from the European Cups, we performed unsatisfactorily in the league and our fans could not attend 90 % of the games. For me personally, it was the worst half-year, since the moment I joined the club.

As far as our game performance is concerned, there is no hiding and making excuses. We are highly dissatisfied and that is why we had to face the problem and perform a thorough analysis. There has to be a completely different Viktoria in 2021. Better, more confident, more passionate about making a change. I am convinced we can make everything we can to change for the better and return to the top spots.”

The inadequate results and unstable performance started a wave of criticism from the fans and media. There were also some speculations about the position of the head coach Adrian Guľa.

“We noticed everything said above. The coach’s mission is not over yet, we boarded this ship together. Let me go a year back. Together with the club owner, the whole sports management and coaches, we all decided to take a different path than before. This path meant some changes in many ways. We had to rework lot of things and issues, such as the whole training program and process, the whole time-management concerning the players’ schedule on the stadium etc. Maybe not all of the players and coaches fully understood such changes. Maybe they considered the changes too radical and time demanding. But let me make this clear. We will be even harder in spring. We will make sure everyone follow the rules. We will not budge and everyone will meet the given requirements.

But the process of change itself brings a certain amount of risk or instability. The success simply does not have to come immediately. But we believe in this process. But on the other hand, there have to be adequate results, no question about it. Viktoria Plzeň has build a strong position and the placings has to correspond to this position. I can accept the defeat. But I will never accept such defeat, when our team leaves the pitch with resignation and they players with their heads down. That’s one of our goals. Not to see such defeats.”

There has been some squad changes during the winter break.

“We had to make some changes. We decided to narrow down the roster.

Only the league matches awaits us in the spring period. Hopefully we will also play some Czech cup matches as well, but the schedule is different to predict. A wide roster would not be a good option for just the league games.

We have to leave our comfort zone in this matter. I repeatedly told this to our players. And not only to them. Everyone has to leave their comfort zone. Those, who can not accept this and are satisfied with the current state, simply have no place in our club. And I mean everyone, every single employee of the club, including me. I don’t want to blame only the players who left for loans.

We also had to refresh the squad, let in some young faces and also some players from our own youth teams. That’s why we recalled Pavel Šulc and Lukáš Matějka from their loans. There is quality and talent in both of them. They can fight their way into the roster and raise the competitive environment. The defenseman Josef Koželuh advanced from the B-team and Václav Míka trains with the team as well.

Šimon Falta should be a vital asset as well. I hope he will quickly fit in the team and that he will become an important player of our club.

I would like to point out, that the process of rebuilding the squad is not over yet. Some other changes may or may not come, either during winter transfer period, or in the summer."

The worldwide pandemic affected the operation of the club drastically. In which aspects?

“It caused a big problem especially for the fans, it affected our partners and, of course, club finances.

“In order to remain competitive and keep the course set, club partners are extremely important to us. It is therefore appropriate to thank them in this way as well. I am pleased that most of them have remained loyal to the club. It has turned out that our relationships are based on long-term cooperation and fair relations. If some of the partners decided to leave, it is mostly because they are fighting for their own existence and survival. Of course, I understand that and I keep my fingers crossed for them to survive this time, in order to work together again in the future.”

How much did you miss the fans on the stadium?

“Unfortunately, due to the current measures and precautions, the matches are being played in the atmosphere of a friendly or preparatory game. Therefore, we could not rely on the support of our audience and fans. That has always been our big advantage on our stadium. Naturally, the absence of fans also means further financial losses.

Perhaps even more than ever, we count on our fans to stay with the club. To stand behind us and support us, regardless of the current results and standings. Every club in Europe needs the long-term support of its fans and we believe our fans will remain loyal to us, especially during such a hard times. We deeply appreciate any kind of support they can give us right now."

What’s the current situation about our youth teams?

"The current situation affected they youth radically. The whole youth is completely idle, they can neither train together, nor play. This is a big problem, the consequences of which we will be able to completely evaluate in two or three years. And it’s not just about sports, but also about the education while the schools are closed down.

I would like to appreciate and praise our youth coaches in this way. In such difficult conditions, they try to prepare any kind of suitable substitute program for the players. They host online conferences, they communicate with the players regularly, they make use of the shared practice sessions. Unfortunately, football as such cannot be fully replaced. I want us to make the coronavirus the thing of the past, as soon as possible, in order for the youth to return to training and playing matches.”

What are the goals for Viktoria in the spring period?

“As far as the upcoming match in Příbram is concerned, the main goal is to win there. And in general? Talking about the league title is out of place at the moment. But we definitely want to secure a place that guarantees the qualification for the European cups. We can reach this goal either in the league, or in the cup."

What would your New-year wishes be for all the Viktorians out there?

"Good health of course! I wish everyone fighting this treacherous virus to defeat it and I hope everybody will be fine and healthy. And I also wish for everyone to see better Viktoria in the spring than in the autumn. We will all do our best to achieve that."