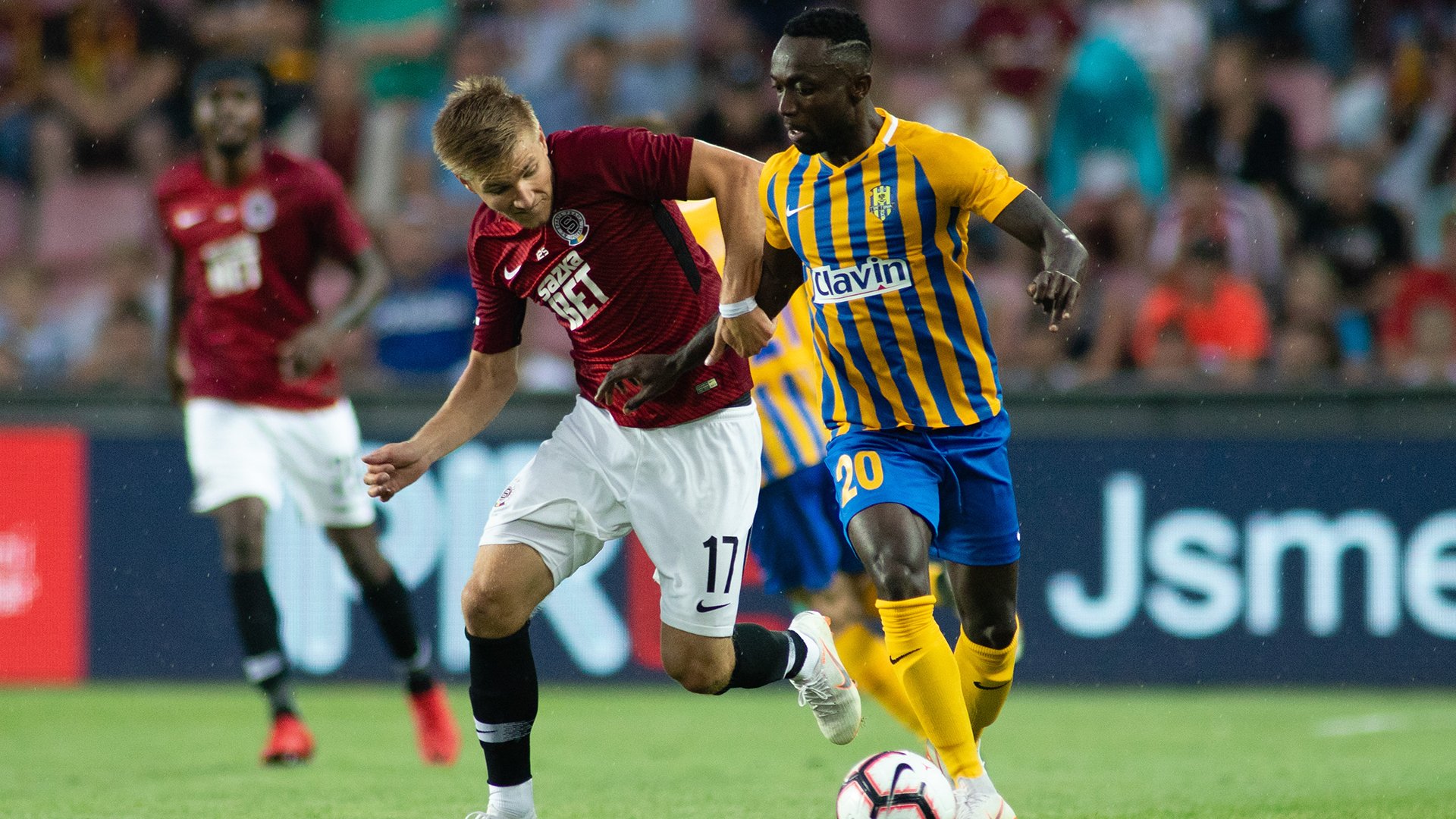 Viktoria Plzeň announce a new signing – midfielder from DR Congo Joel Ngandu Kayamba! 26-year-old player will stay in Opava on loan until the end of the first half of the season.

The winger or centre midfielder impressed during last season in Opava, where he was one of key players in Silesian club's successful run for promotion into top division. He scored 10 goals in 28 matches. "Joel is a very interesting player and he impressed us with his big potential. He will stay on loan in Opava until the end of this half of the season, which is in our opinion the best for his development," said general manager Adolf Šádek.

Kayamba signed a four-year contract with Plzeň. He started his career in the Czech Republic in 2013, when he signed for FC Hlinsko from 5th division! Since then, he made it through Příbram U21, Hradec Králové U21, Pardubice and Opava to the top division. And now he signed for Viktoria... What a progress that is!