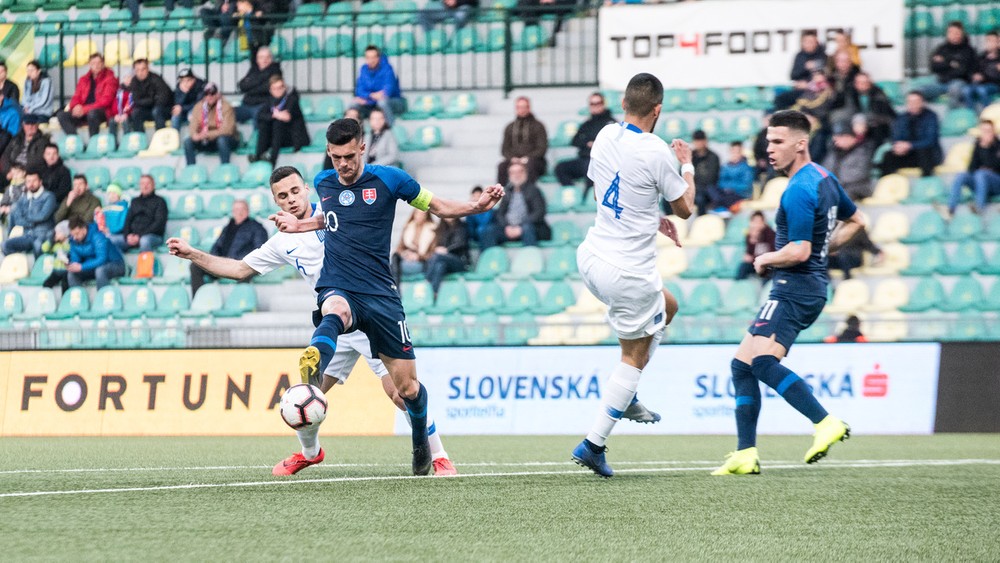 After Adam Hloušek, Lukáš Kalvach and Ondřej Mihálik Viktoria Plzeň introduce another summer signing. 22-year-old Slovakian talent Christián Herc is going to wear red-and-blue jersey. He is coming on 2-years-long-loan with an option to buy from Wolverhampton. He played the last year and half in Dunajská Streda.

20-year-old Christián Herc is known as a big talent of Slovakian football. That is why in 2015 a former player of Nitra was chosen by representatives of English club Wolverhampton Wanderers. He spent the last year and half on loan in Dunajská Streda where he ranked among the best players not only of the club but also of the whole Slovakian league. He is also a member of Slovakian U21.

“We observed Christian during his stay in Dunajská Streda and he engaged our attention. I’m glad today we can welcome him in our team,“ the general manager Adolf Šádek comments on the midfielder. ”We hope he will strenghten the midfield, he also ideally fits to our conception as we wanted to rejuvenate and enlive our team,“ Adolf Šádek adds.

Christián Herc will be in Viktoria on loan from Wolverhampton for two years with follow-up option to transfer.

“I look forward to a new contract in Viktoria a lot. I know there were/are a lot of Slovakian players in the club who celebrated big success there. I’d like to link to them. Czech league and also European matches are a great challenge for me,“ a young player said after signing the contract. “I‘ve already asked about the fans and I was told they are amazing in Plzeň, I really look forward to meet them,” Christián Herc said.