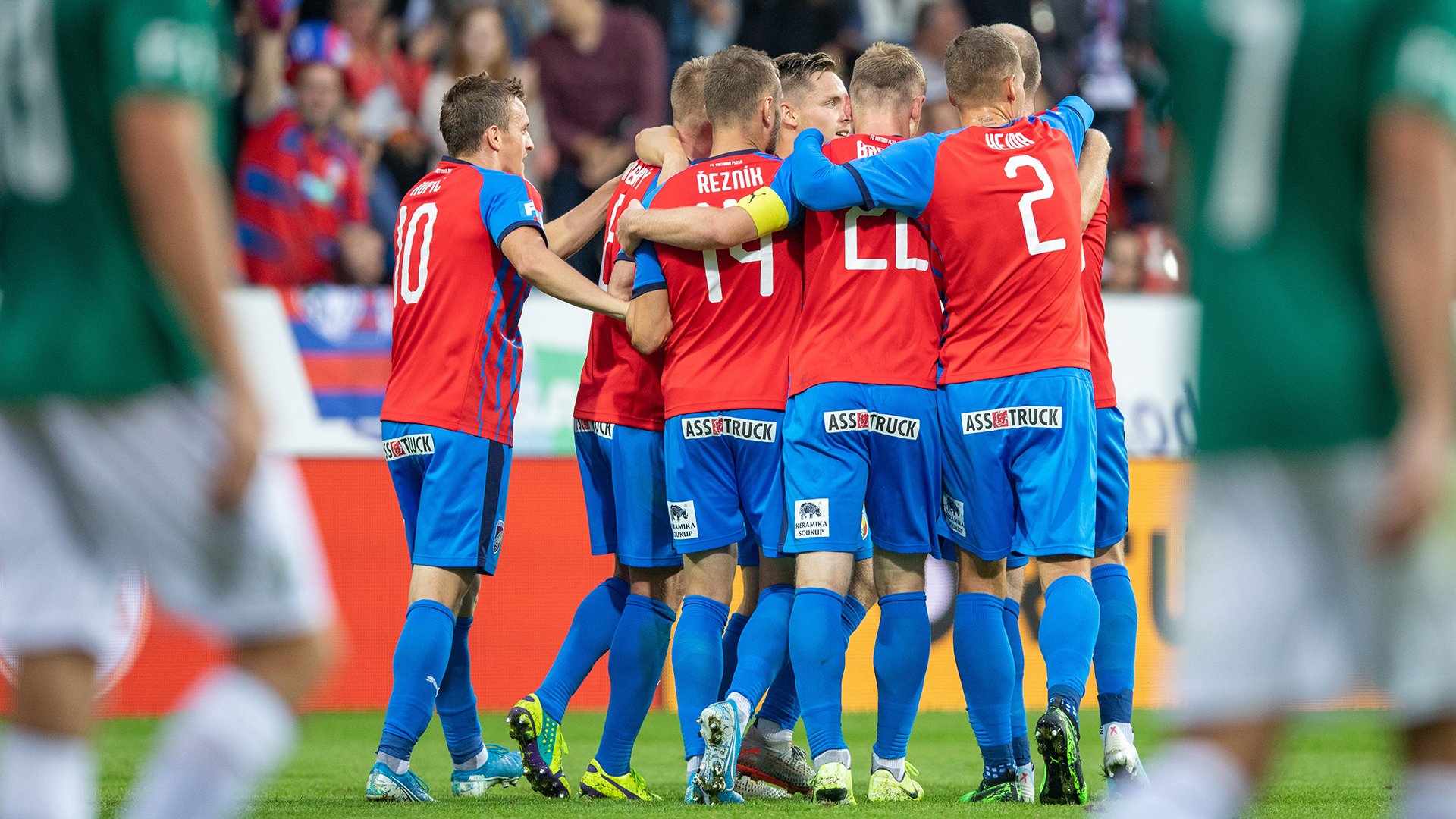 The 9th round of FORTUNA:LIGA was completed by Viktoria’s Monday match – and successfully! They beat Jablonec 3-2 when they twice equalized the score and later Jan Kopic secured the victory by a long-distance shot.

Viktorians introduced themselves in front of their fans after 3 weeks. They commenced the match more actively and from the very beginning they set the pace on the pitch. Nevertheless, they did not make any action until the successful end. On the contrary, the visitors netted from their first chance. Sýkora crossed the ball to Matoušek who placed it behind Hruška.

Pavel Vrba’s team kept playing their game and finally the equalization came before the break. A corner ball was volleyed by Lukáš Kalvach who scored.

Jablonec took their leading back. Libor Holík shot from about 20 metres and placed it close to back upright. Aleš Hruška could not touch the ball and Jablonec got in lead again. However, it did not take long. At first Krmenčík appeared alone in front of the goalkeeper but fell down. Moments later the referee Rejžek whistled a penalty kick that was executed by Roman Procházka.

Later Jan Kopic performed another football bomb who in the 72th minute turned the score on Viktoria’s side – former Jablonec’s wing led the ball to midfield and from the edge of the box he smashed the top corner.

The end of the match was thrilling and Lukáš Hejda was shown a red card finally when destroying the opponent’s pure goal chance. The score remained and Viktoria beat Jablonec.

He played his last match on 11th August against Slovácko. “I’m glad I was given a chance to play. But at the end of the match it was too much for me,“ he admits. “It was a very difficult match today. Jablonec is a top quality team and we were losing twice. We won 3-2, which shows our quality and character,“ Procházka is glad for victory.