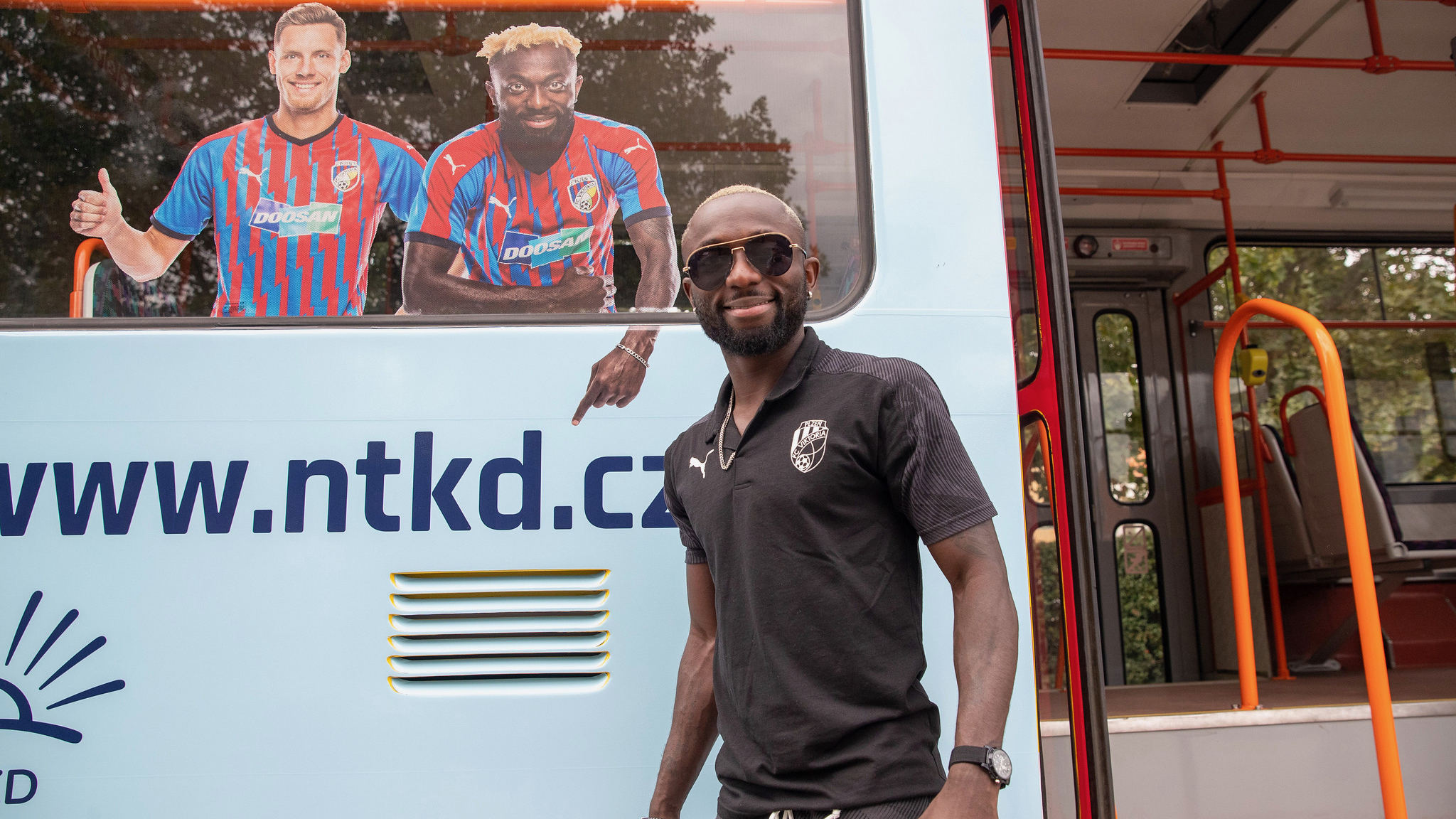 We proudly wore the CNMDR logo on our jerseys during the UEFA Champions League and UEFA Europa League games. We organized a special UEFA Champions League jersey auction. We dispatched a special Viktorian tram in support of the Foundation. Now, another great project is coming! The following game against Slovan Liberec (10th November, 2:30pm) will be dedicated in aid of the CNMDR Foundation. Everyone can help, even you!

Don’t know what to do after your Sunday lunch? We took the liberty of organizing a special charity signing session starting shortly after Sunday noon. You will have the chance to meet not only the Viktorians themselves, but also some other interesting personalities, who share the same love to our club as yourselves. After that, the Doosan Arena invites you to the football match, of course. At 2:30pm, Viktoria hosts Liberec.

Viktorians will wear the jerseys with the Czech National Marrow Donors Registry Foundation logo on their backs for the first time in the Czech league. The whole match is dedicated in support of the foundation. The pre-match program will be adjusted correspondingly. A special Foundation tram, which we introduced couple of weeks ago, will be shunted and presented on the U Zvonu hub station at 12:30am.

Inside the tram you will meet the famous Czech singer Marek Ztracený, the legendary Viktorian player Daniel Kolář, the well-known youtuber Pedro, one of the best Czech eSports players Lukáš Pour aka T9 Laky and one of the current Viktoria players. All of the above mentioned personalities will directly support the Foundation by joining the CNMDR Registry on the spot. Apart from that, they will gladly put their autographs on a special poster, which will be available to buy on the spot. By purchasing the poster, you will contribute to the CNMDR as well. The signing session will end at 1:45pm, so the fans can easily and comfortably make their way to the Doosan Arena and attend the match against Liberec.

"The support of the CNMDR Foundation is very important. Such activities reach far beyond the football pitch and we are glad to be part of it. It is a great idea to dedicate the whole game day in support of the Foundation. We will contribute to that by delivering a great football match, which will make our fans happy," said the football universal Adam Hloušek, who joined the Donor Registry at the occasion of introducing the Foundation tram.

If you want to help the Foundation right now, you can send the DMS or make a donation via the transparent bank account.

The game tickets are already on sale. You can purchase them in the Viktoria shop, on the "Plzeňská vstupenka" sales points (sales points list HERE), using the club app or online from your home HERE. 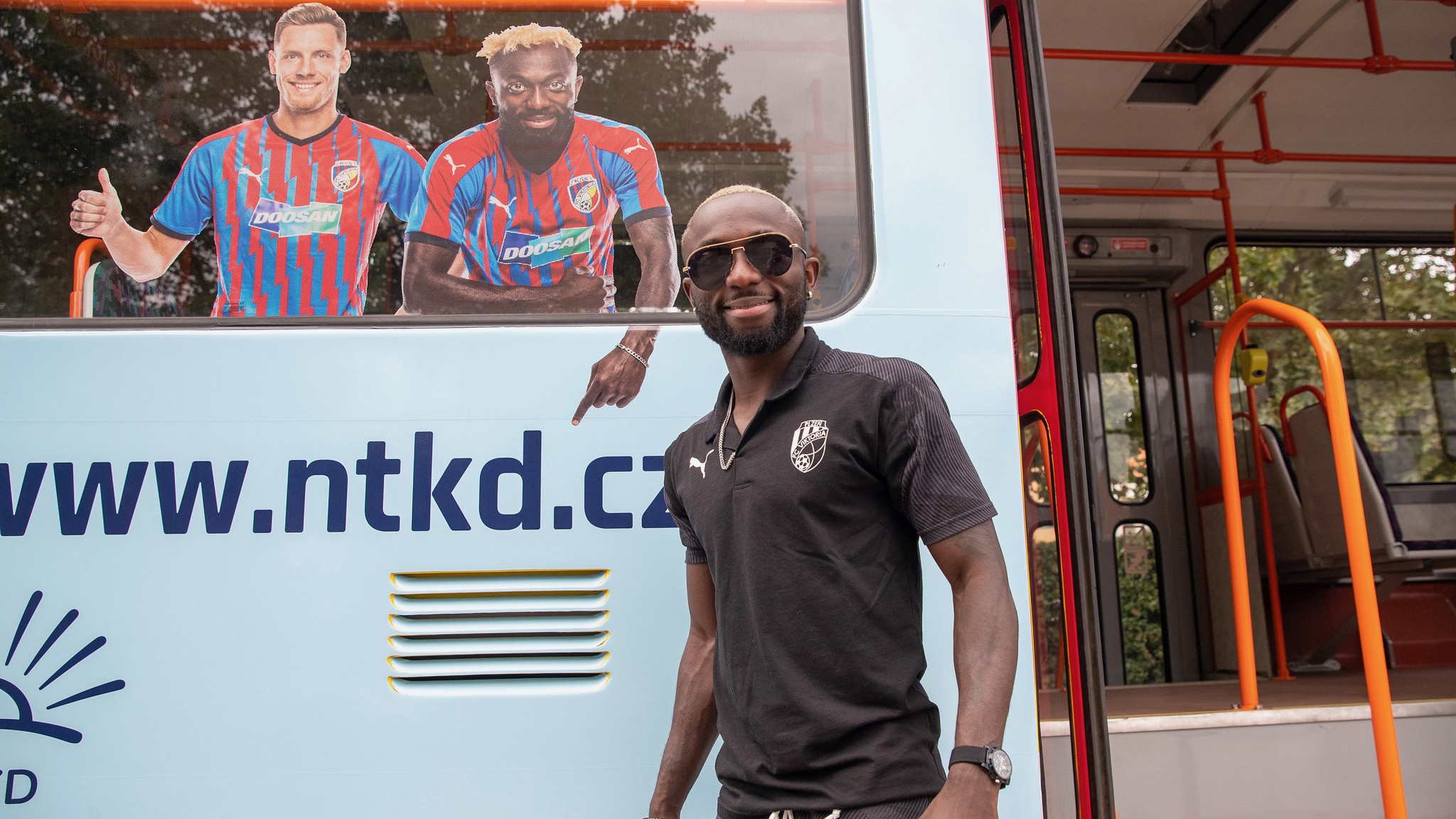 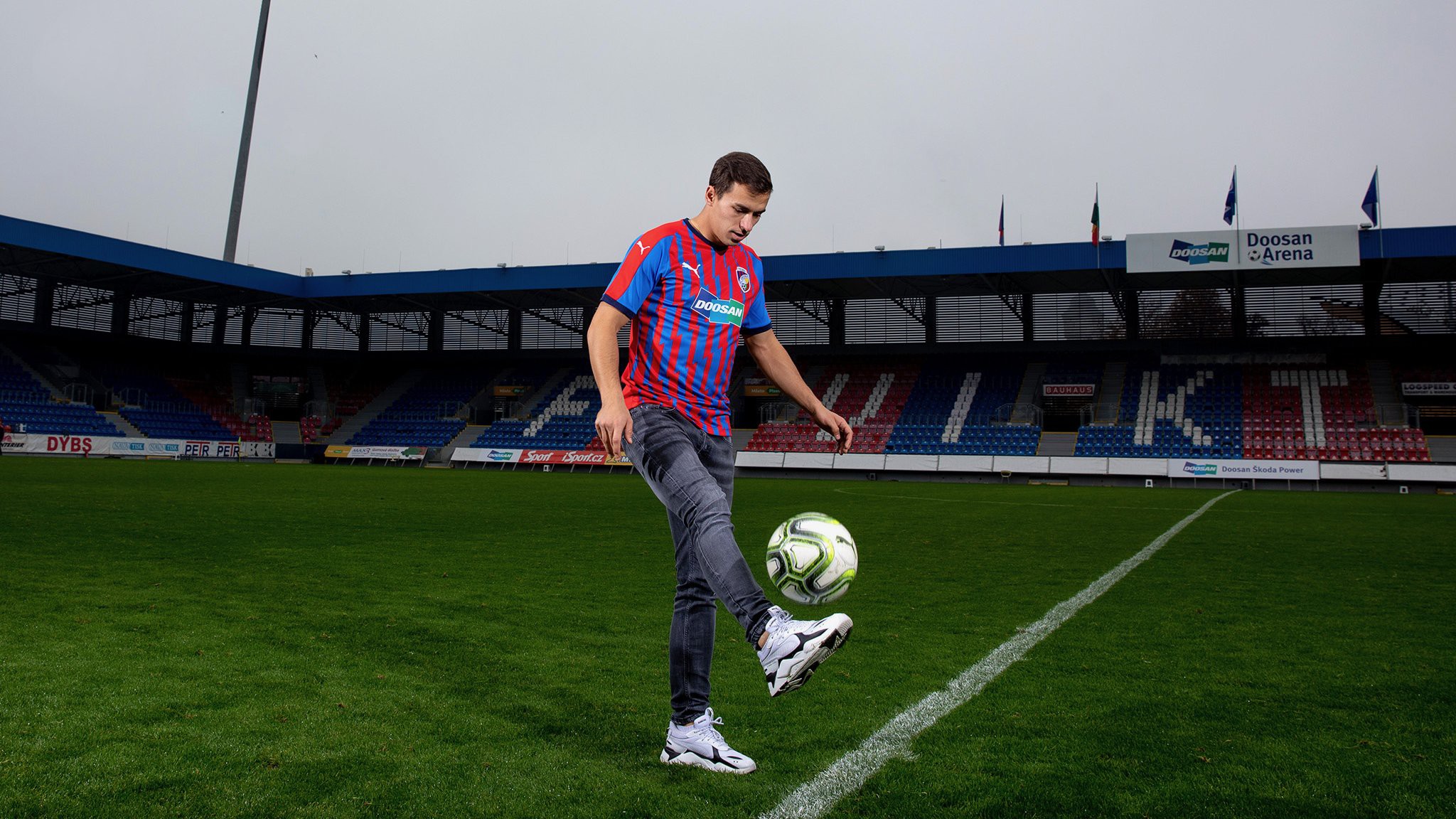