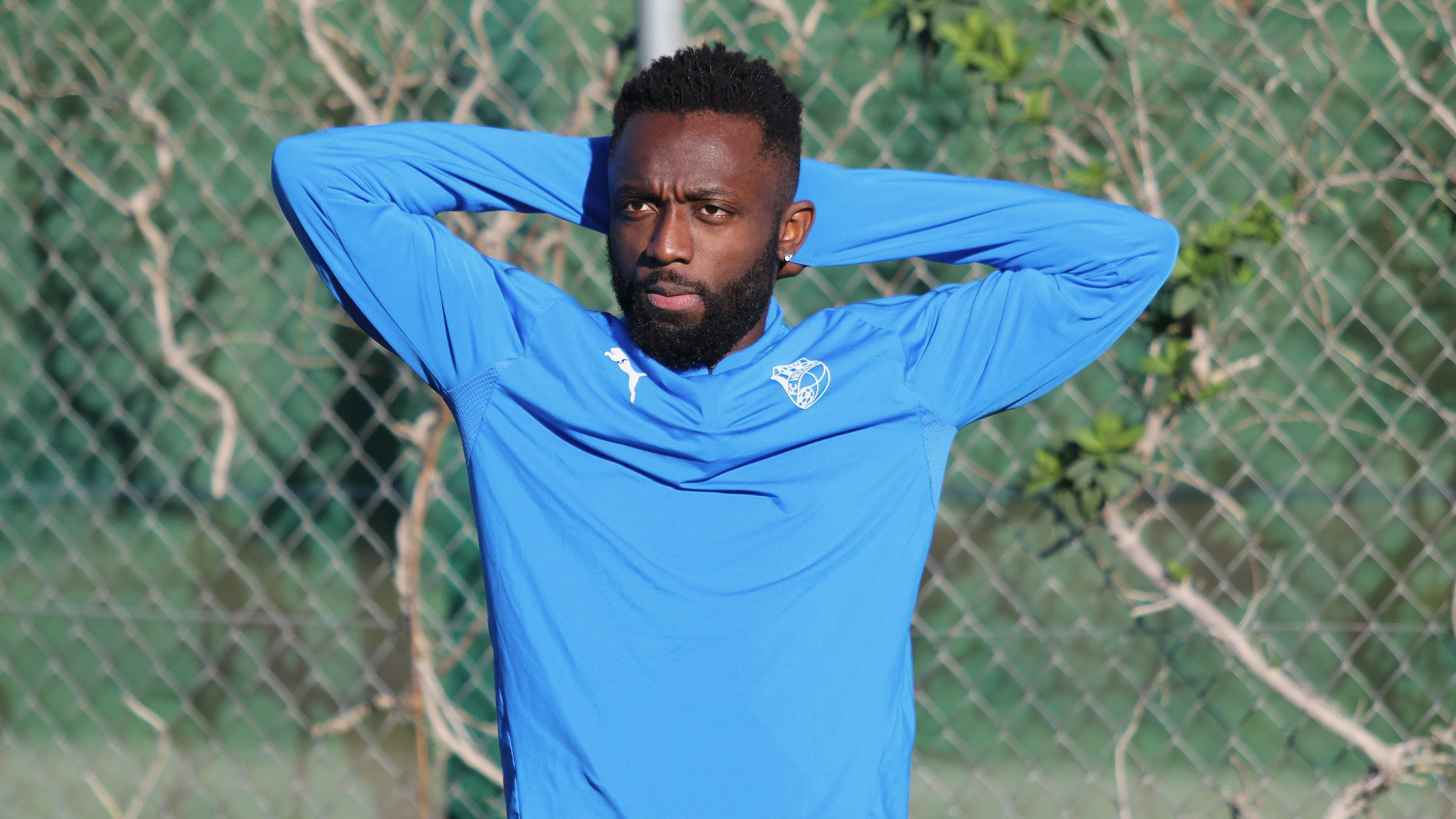 FC Viktoria Plzeň is flying to the city of Estepona in Spain on Monday 27th January to attend a winter practice camp. The Viktorians will be once again preparing for the spring period on the same spot as they did last year. The team will play four practice matches during the Spanish trip, Pavel Šulc, Roman Procházka and injured Ubong Ekpai will not attend the camp.

The team under the lead of Adrian Guľa is flying to Malága on the Monday evening. From there, Viktoria is taking a bus leading the whole team directly to Estepona, where the practice sessions start.

Pilsen is facing four international opponents in the practice matches; you’ll find the complete schedule below.

Three players of the current Viktoria roster are not attending the camp. Ubong Ekpai has undergone a knee surgery and is currently rehabilitating. Young midfielder Pavel Šulc is on loan in České Budějovice, Roman Procházka is currently looking for a new contract somewhere else.

Current roster for the practice camp in Estepona

Looking for the latest information about the club? Do you want to peep inside the team’s backstage? Follow Viktoria Plzeň on the social network channels. The midfielder Dominik Janošek will lead you through the Monday flight to Spain via Instagram stories. The club Facebook or Twitter pages offers you a daily dose of information. You can also look forward to practice sessions reports, practice matches highlights and an extensive offline interview.

We would like to arrange a live stream of the practice matches against CSKA Sofia and Örebro for the Viktoria fans. We are also looking for a way to arrange the streams of the other two matches, stay tuned for more information.