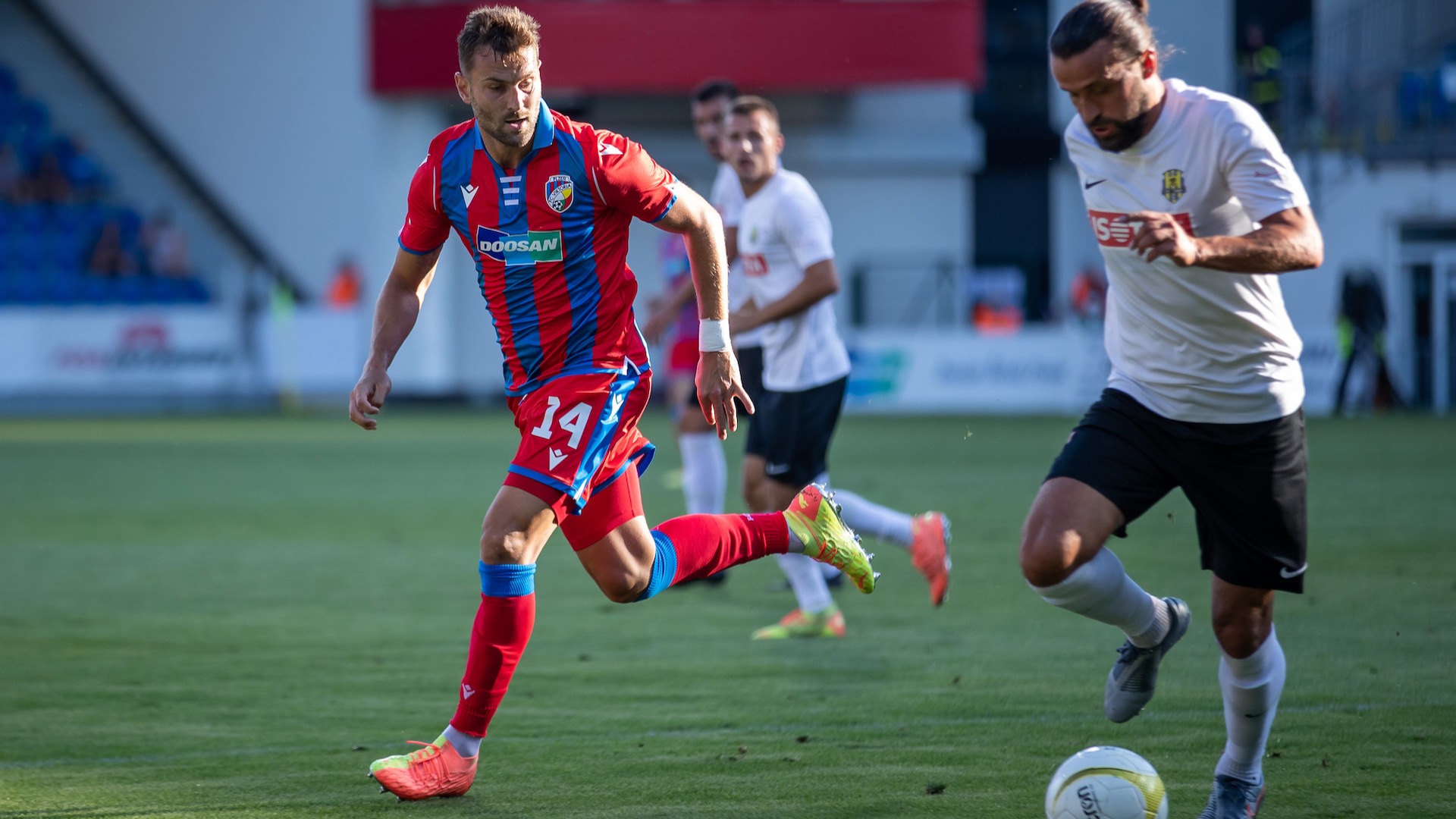 Viktoria Plzeň has decided to reduce its roster one week before the start of the second part of 2020/2021 season. Defenders Radim Řezník and Luděk Pernica and midfielder Marko Alvir are leaving the club on loan.

All players will spend the rest of the 2020/2021 season in their new clubs without an option to buy. Radim Řezník is going to Mladá Boleslav, Croatian offensive universal Marko Alvir to České Budějovice and Luděk Pernica will play in Zbrojovka Brno, where he started his career.

"Before the start of the second half of this season we decided to reduce the number of players in our team. We have reached an agreement with all three players to send them on loan to other clubs, so they will be able to gain more playing time. I wish them all the best, hopefully they will become key players for their new clubs," said club´s general manager Adolf Šádek.