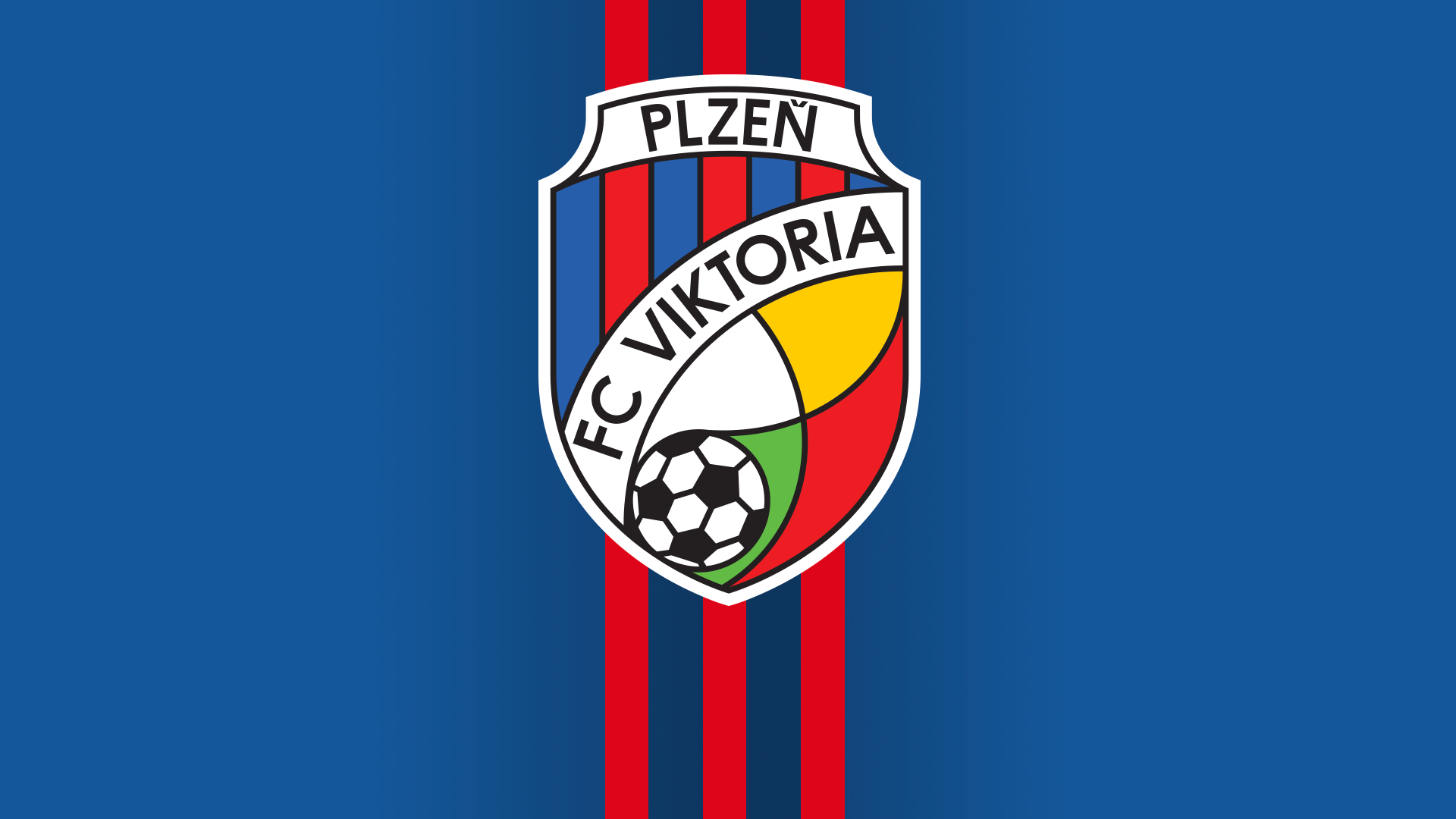 FC Viktoria Plzeň can today announce that Adrian Guľa and his coaching staff Marián Zimen, Ladislav Kubalík and Martin Kojnok have been relieved of their duties. The club will announce their replacements at the beginning of next week.

"We decided to do this on the basis of disappointing results, and above all a bad performances, with which we were not satisfied for a long time," explained the step of the management Adolf Šádek, general manager of the club.

"After Saturday´s match, we intensively discussed the situation and after mutual agreement with the coach we came to the conclusion that our paths would break up. It is appropriate to thank Adrian Guĺa and his colleagues for the work they have done here in a year and a half and wish them all the best in both their personal and professional life," added Adolf Šádek.

"I would like to thank the whole club, all the people in it and especcialy Mr. Šádek for the opportunity to lead this club. We did our best, but I feel that it has not yet brought the expected results. I believe that Viktoria is in a position to raise the trophy above her head and play in European competitions next season. I will continue to be a fan of the club and all the players I was able to lead here," said Adrian Guľa.

The club´s management will now discuss who will become the new coach and lead the team in the upcoming league matches and cup finals and will announce it to the public and fans at the beginning of next week. 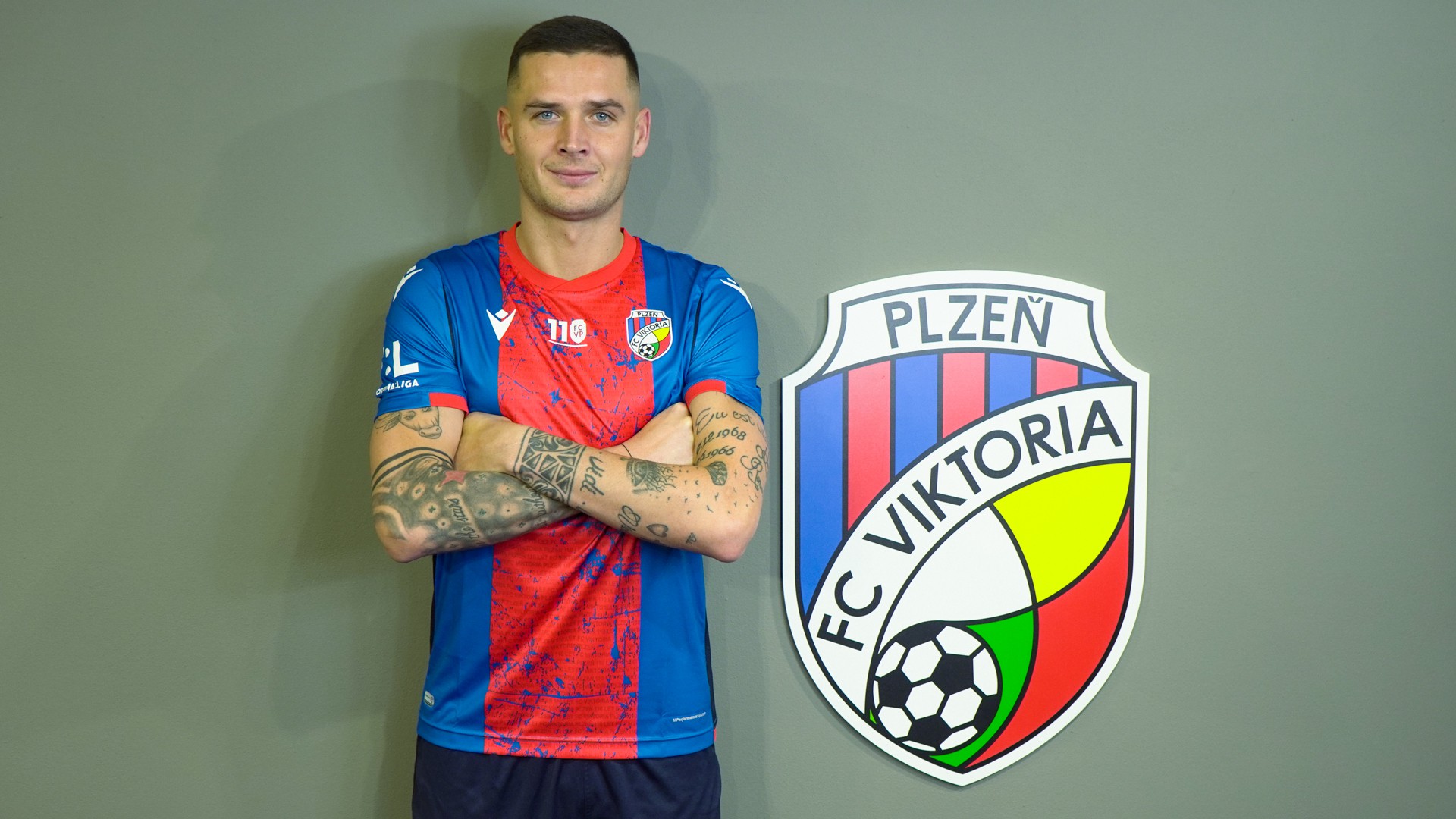 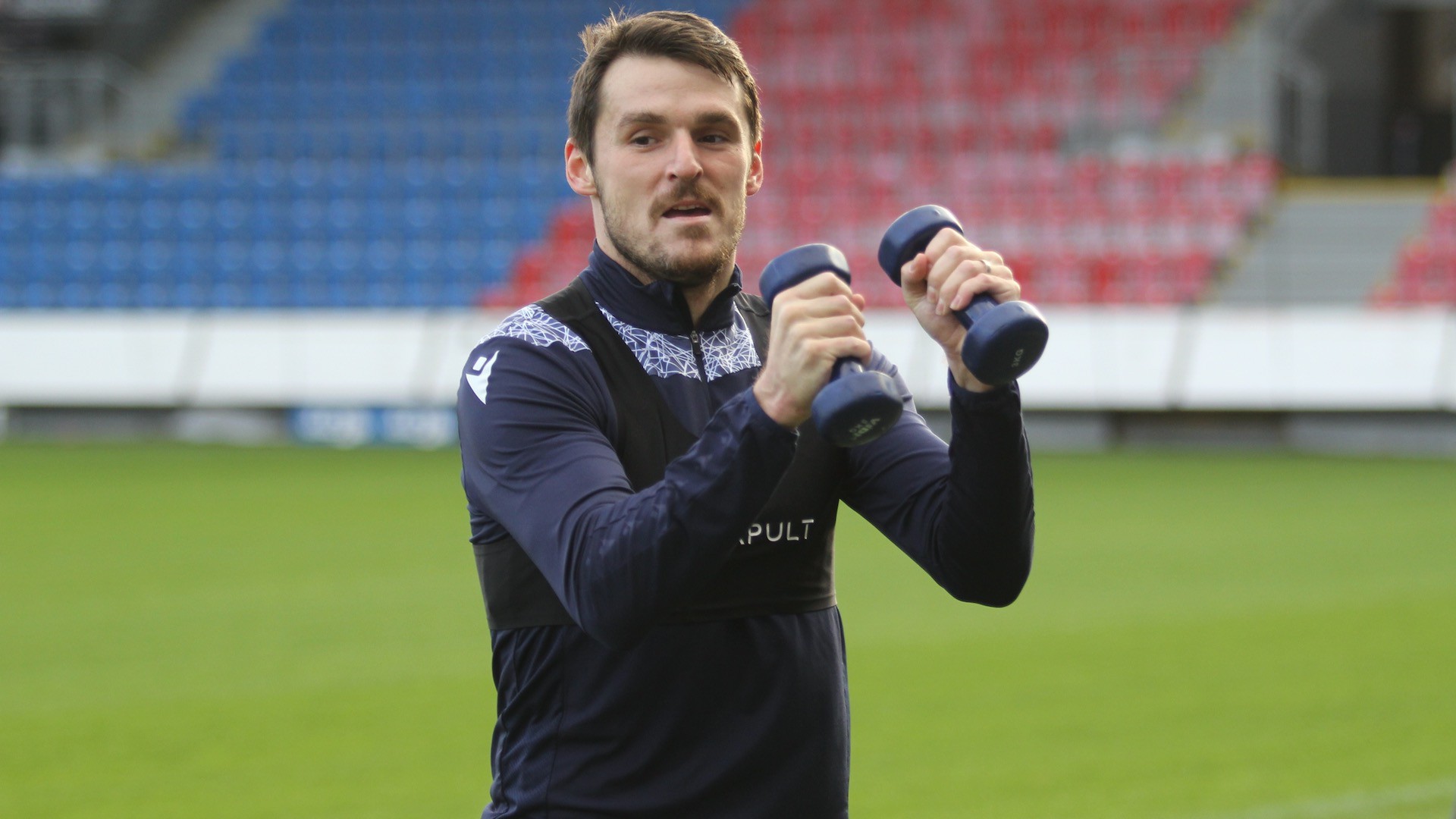 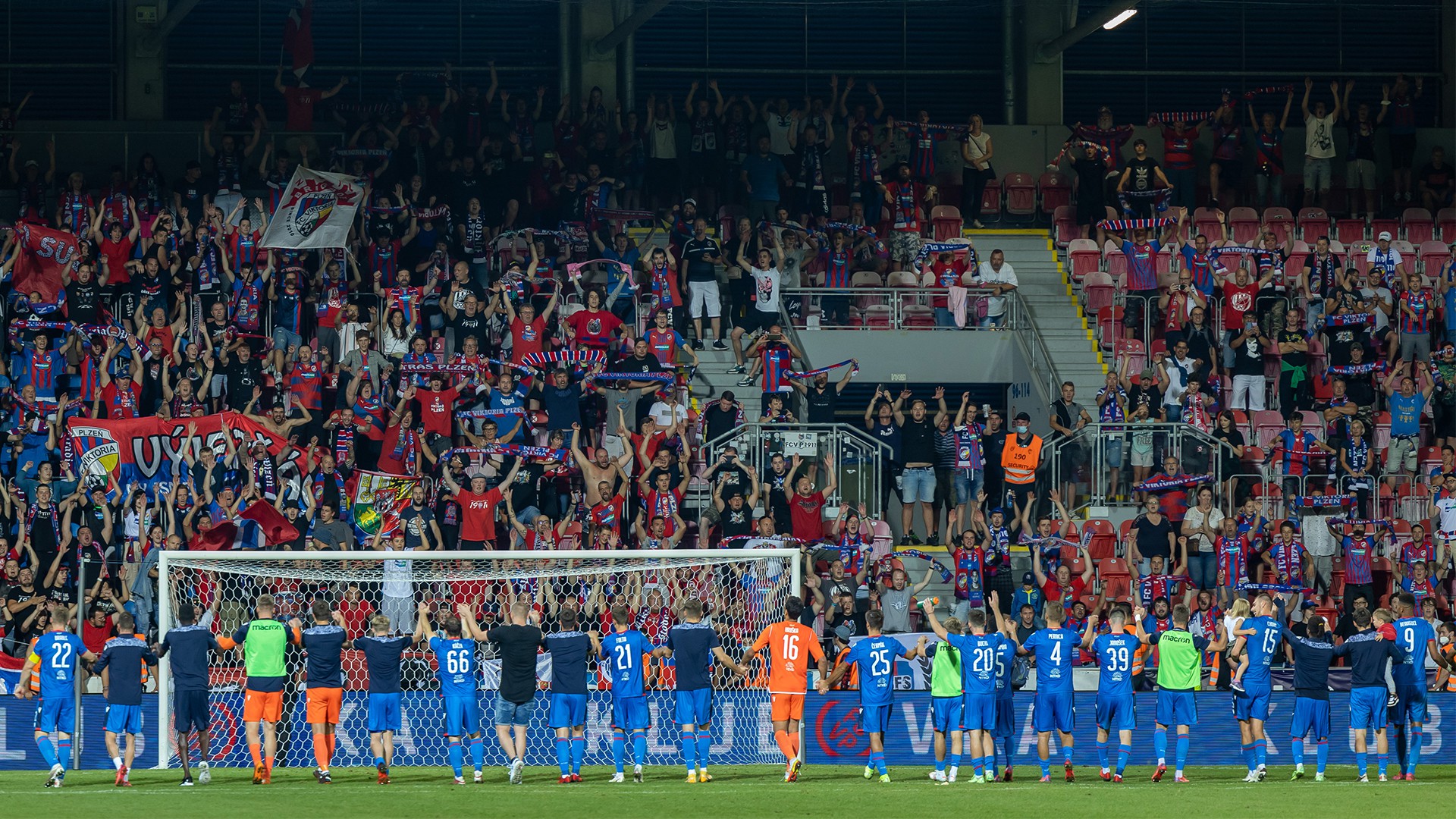 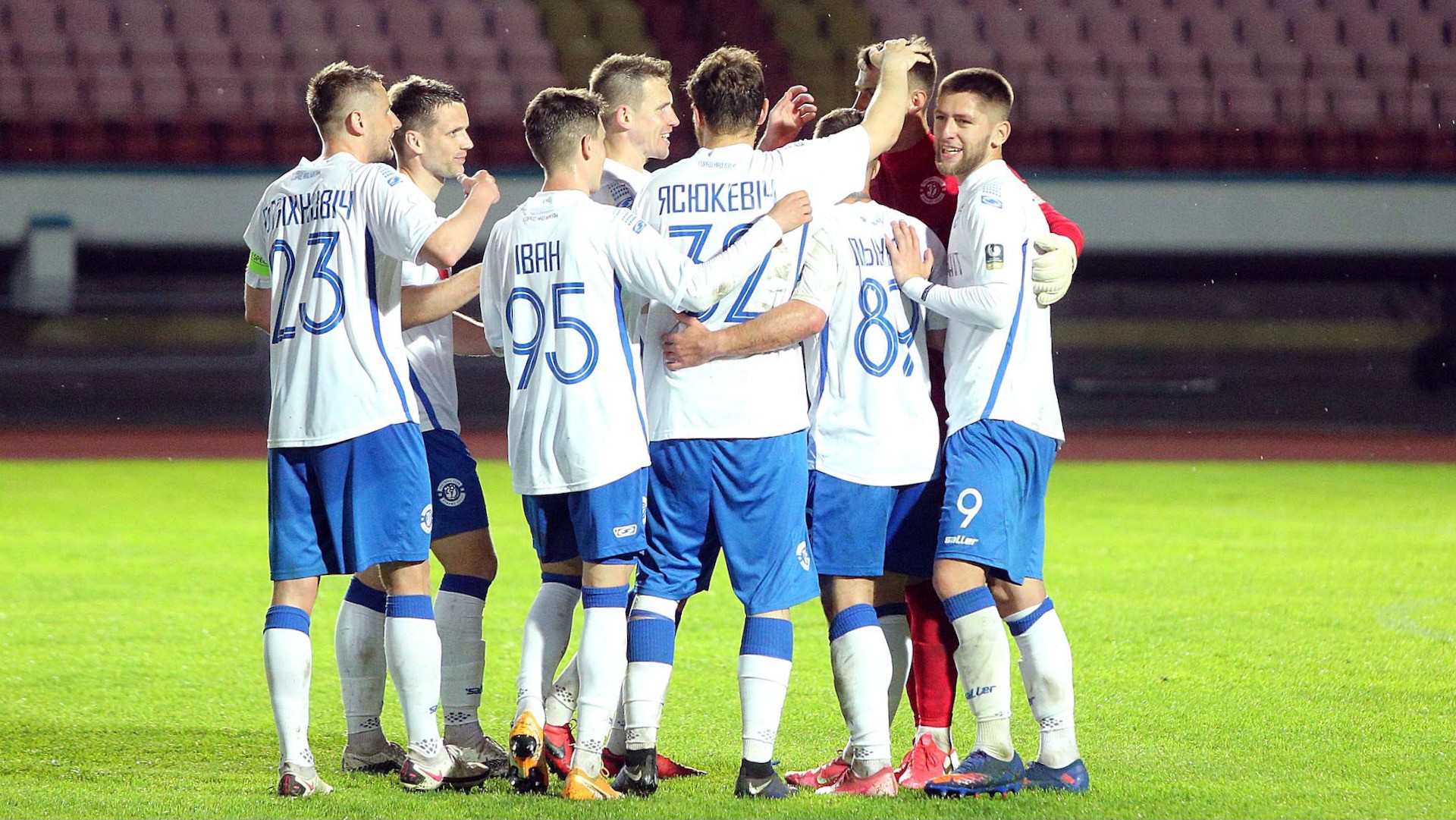