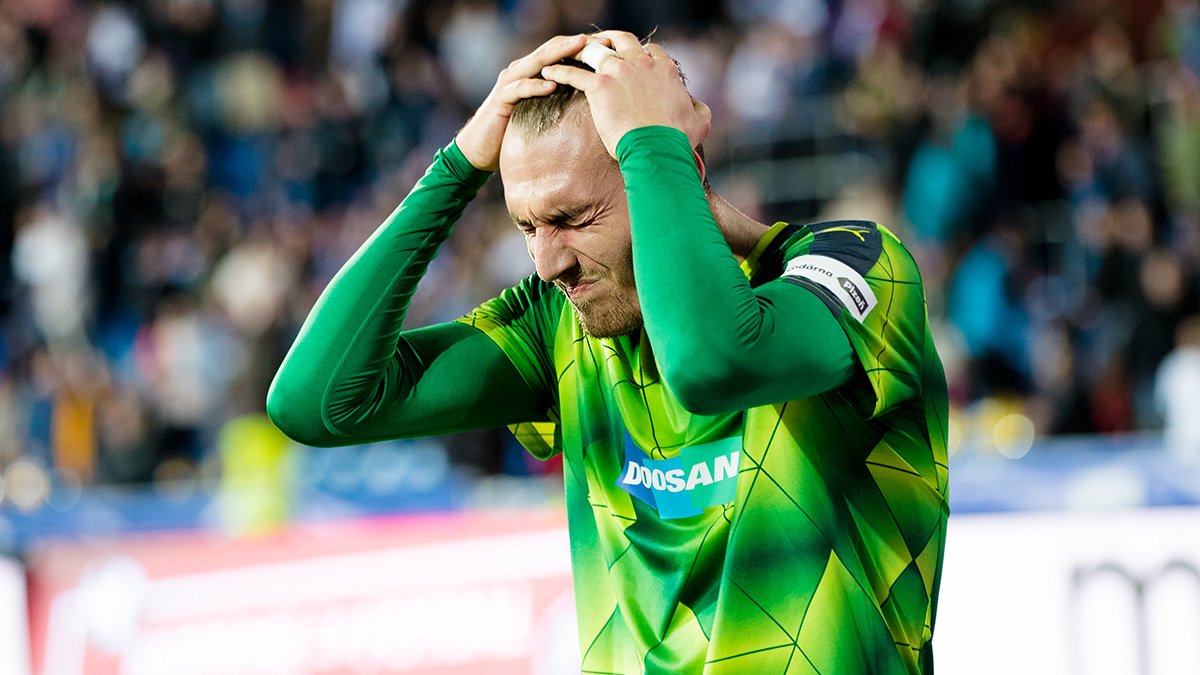 Plzeň went to Ostrava to play the 19th round of HET League. The coach Pavel Vrba made four changes in comparison with the last match. Aleš Hruška as a goalkeeper, Milan Petržela and Aleš Čermák as midfielders and Marek Bakoš as a forwards instead of injured Michael Krmenčík.

Viktorians enjoyed possesing the ball from the beginning of the match, however, they did not produce any bigger chance in front of Jan Laštůvka´s net. Aleš Čermák was the first to have an effort on goal when he rushed towards goal on the left side. He shot only on the side net. On 21st minute the home team performed well. Martin Fillo centred the ball to Dame Diop who was finally stopped by Aleš Hruška. Moments later Martin Fillo repeated the action. This time the pass flew to Milan Jirásek who headed the ball above the crossbar. On 42 minutes Viktoria appeared in 100% goal chance – Patrik Hrošovský run into the penalty area after a fast break and passed the ball to Milan Petržela. Nevertheless, he shot above the gate. The game was quite quick but the fans did not see any goal.

The 2nd half started as the first one without any bigger shooting opportunities. On 58 minutes Marek Hlinka shot on Hruška but he was ready. On 65 minutes the coach Vrba made the first substitution – Marek Bakoš was replaced by Tomáš Chorý. He could immediately open the score but his shot off goal. Aleš Čermák had an effort on goal moment later but failed. 5 minutes before the end of the match Jan Kopic took the ball from the left side but Laštůvka saved it. Viktorians created deep pressure with the end approaching and there were many balls flying to the 6-yard box, however, they did not score and the fans saw a goalless tie in Ostrava.