Viktoria has announced a new signing from Olomouc – Lukáš Kalvach 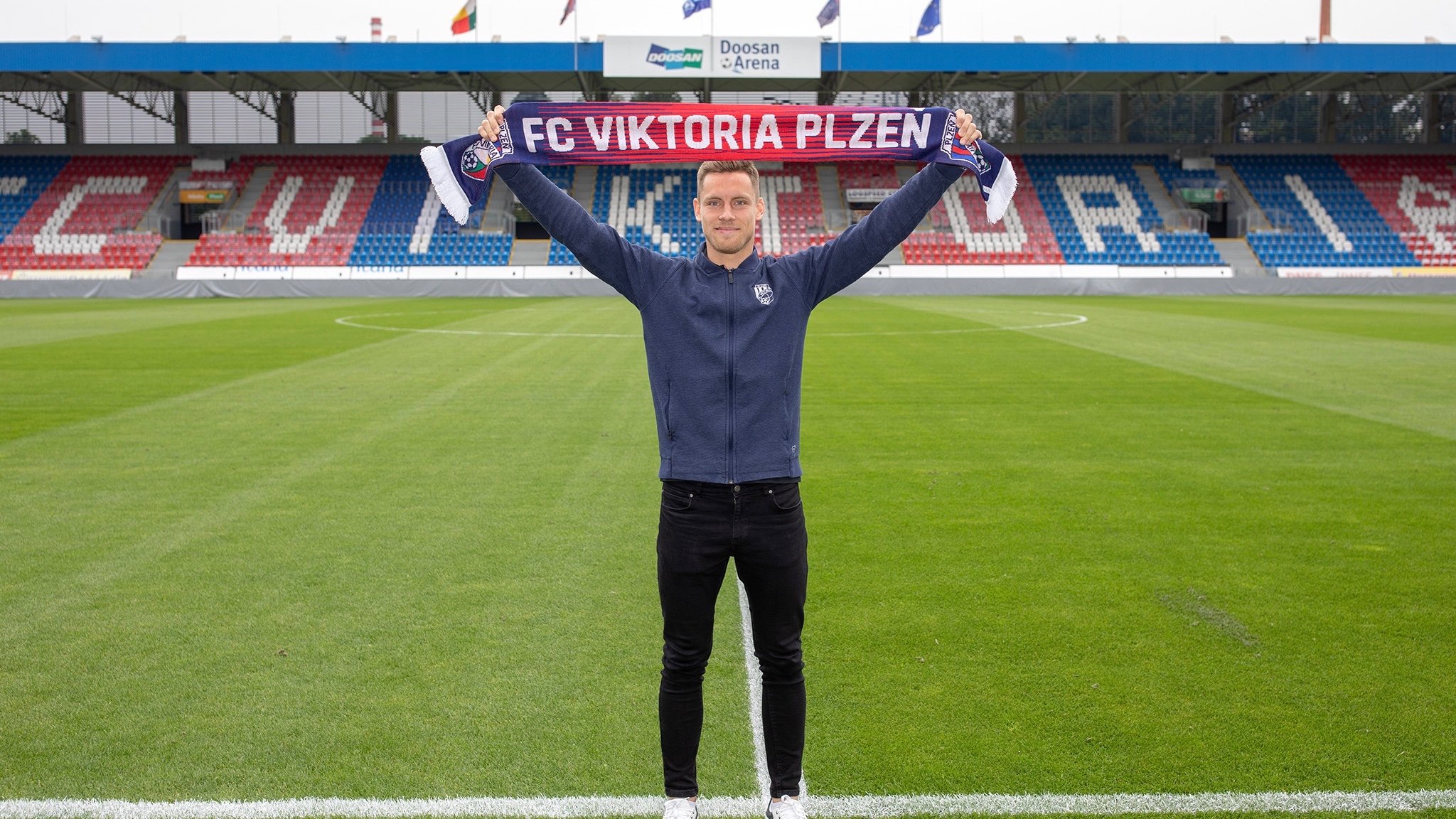 After Adam Hloušek Viktoria Plzeň has announced the second big signing for the 2019/2020 season. A 3-year-long contract with the club has been signed by a midfielder Lukáš Kalvach.

23-year-old former player of Olomouc plays at DM position. He has played 59 matches in the highest domestic league, in which he scored two goals and added three assisstances. In this season he has passed 1,403 accurate crossed balls, only 23 players were more successful in this discipline. Both goals were scored in March against Dukla Prague (Olomouc won 4-0).

Kalvach is very happy with this transfer. “I appreciate Viktoria chose me. Plzeň is a huge club, has players of top quality and a good facilities. Now everything will depend on me to perform my best here,“ the promising midfielder knows. “I take this as a big step in my career. I look forward to meeting new teammates, coaches and the whole training part,“ he looks out for his new club. He already knows personally Tomáš Chorý, Roman Hubník and Milan Havel.

“Plzeň will definitely be a level higher in terms of performance. Viktoria is a high-quality team but I think if I’ll fit there and everything will work as a team, we’ll keep fighting for the top places. I’ll also have to fight for my place in the starting line-up, there’re many excellent midfielders, such as Patrik Hrošovský who belongs to the best ones in the league, I’d like to play with him,“ Lukáš Kalvach says.

“He is an excellent player with high perspective and we hope he shows everything here in Plzeň. We’ve been observing Lukáš Kalvach for a long time and he basically confirmed out interest by his great performance. Also thanks to his character off the pitch he can be a good example for other young players in Plzeň,“ said Adolf Šádek (general manager) to the new transfer.

“We’re happy Viktoria’s managment returned to interest in Lukáš after last year. It is confirmed he’s performed a good game this season thanks to which he ranked among the key players of Sigma Olomouc. We’re convinced he’s ready for the new challenge and he’ll help Viktoria by his “calm power“,“ said Roman Brulík, chairman of the agency RBR SportConsult a.s. that represents Lukáš Kalvach.