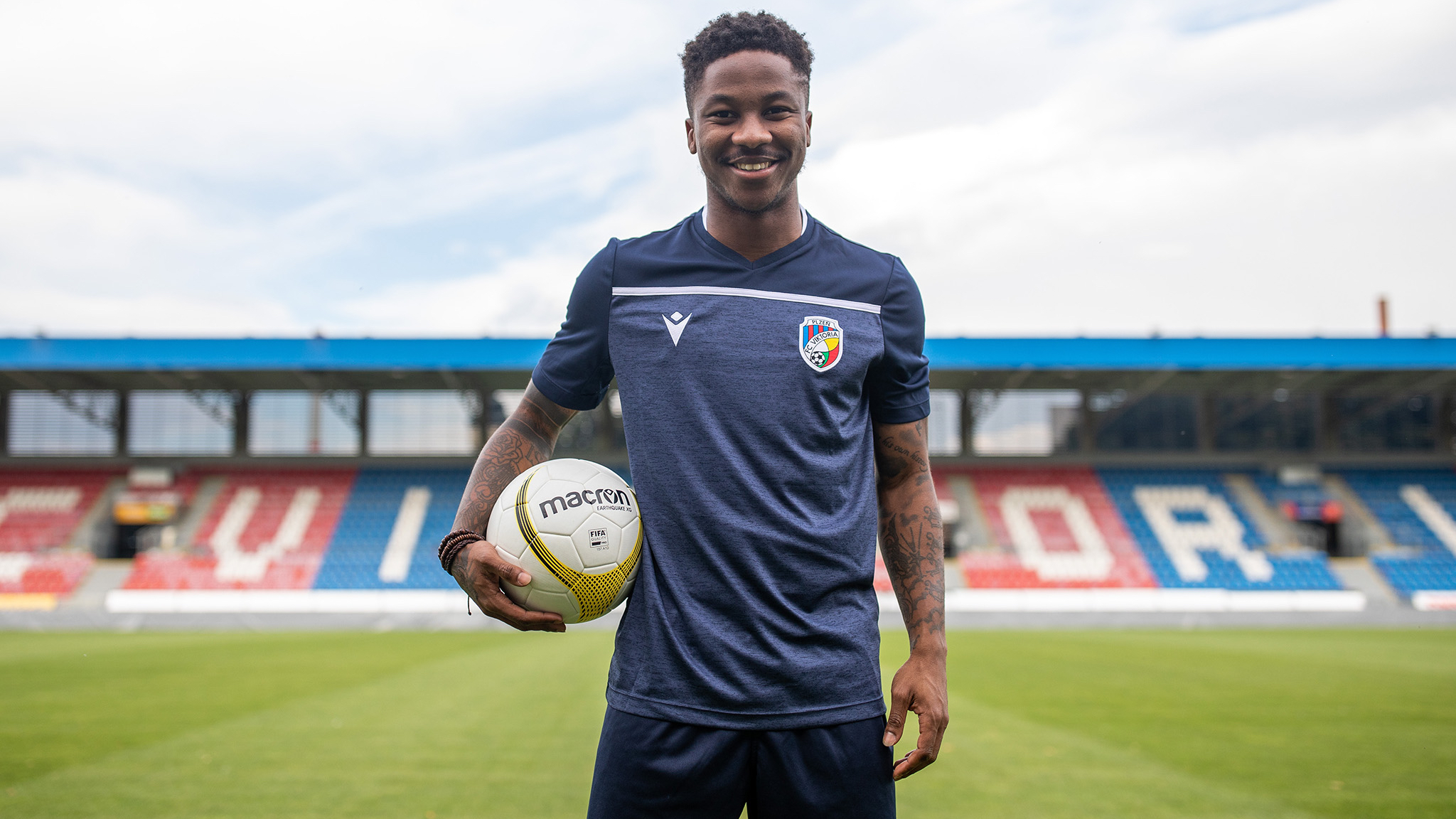 Adriel Ba Loua is coming to Pilsen from Karviná, where he caught attention by his performance. In the last season, he ranked among the best in the whole league regarding goal assists. “We gained a really interesting offensive player with a huge potential. We are pleased we managed to strike this deal and signed the contract. We believe he will raise the competition among the team dramatically,” general manager Adolf Šádek stated.

The 24-year old midfielder went through the Covid-19 tests on Tuesday, as well as the whole team at the start of the pre-season. On Thursday, he underwent the performance tests and he will join the team’s practice sessions on Thursday.

“Viktoria is a great club with perfect facilities and high ambitions. I noticed the club’s interest already in the past and this particular offer was really interesting. I am motivated to move forward in my career. I want to break through and help the team to success,” Adriel Ba Loua said after he had signed the contract.

It is possible he will dress up in Viktoria colours for the first time already in the Saturday practice match against České Budějovice.

Adriel Ba Loua was born in the city of Yopougon and he has play for the Ivory Coast team ASEC Mimosas. Stars such as Salomon Kalou, Yaya Touré or Gervinho started their career in the academy of this club. In 2015, Adriel gained football experience in Lille, France, after that, he played for the Danish club Velie Boldklub. In 2018, he dressed up in Karviná’s kit for the first time and he became one of the offensive stars of the league pretty fast. Now, he accepted a new challenge in the red-blue colours. He personally picked the number 50.

Adriel, we wish you all the best in Pilsen! 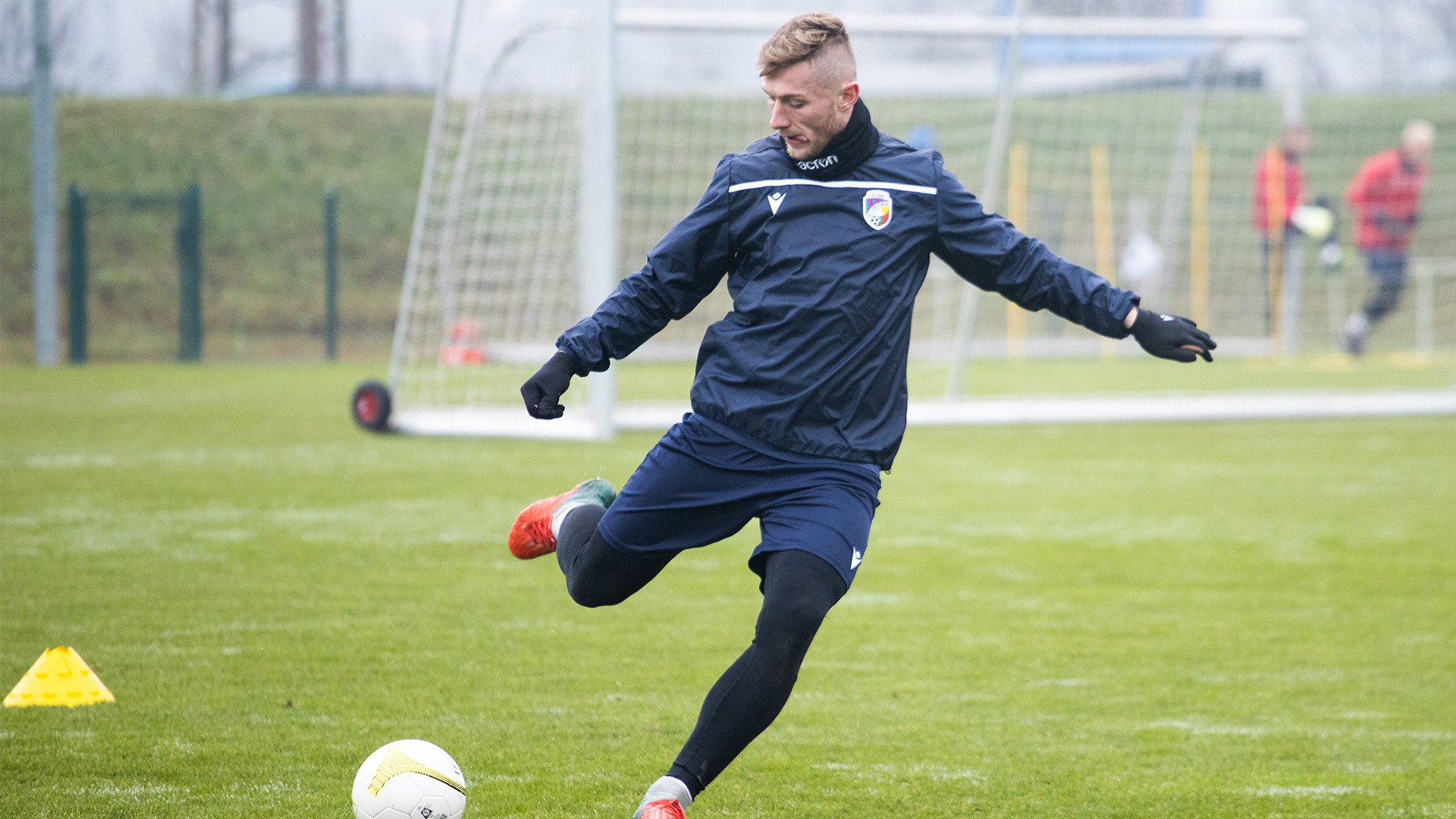 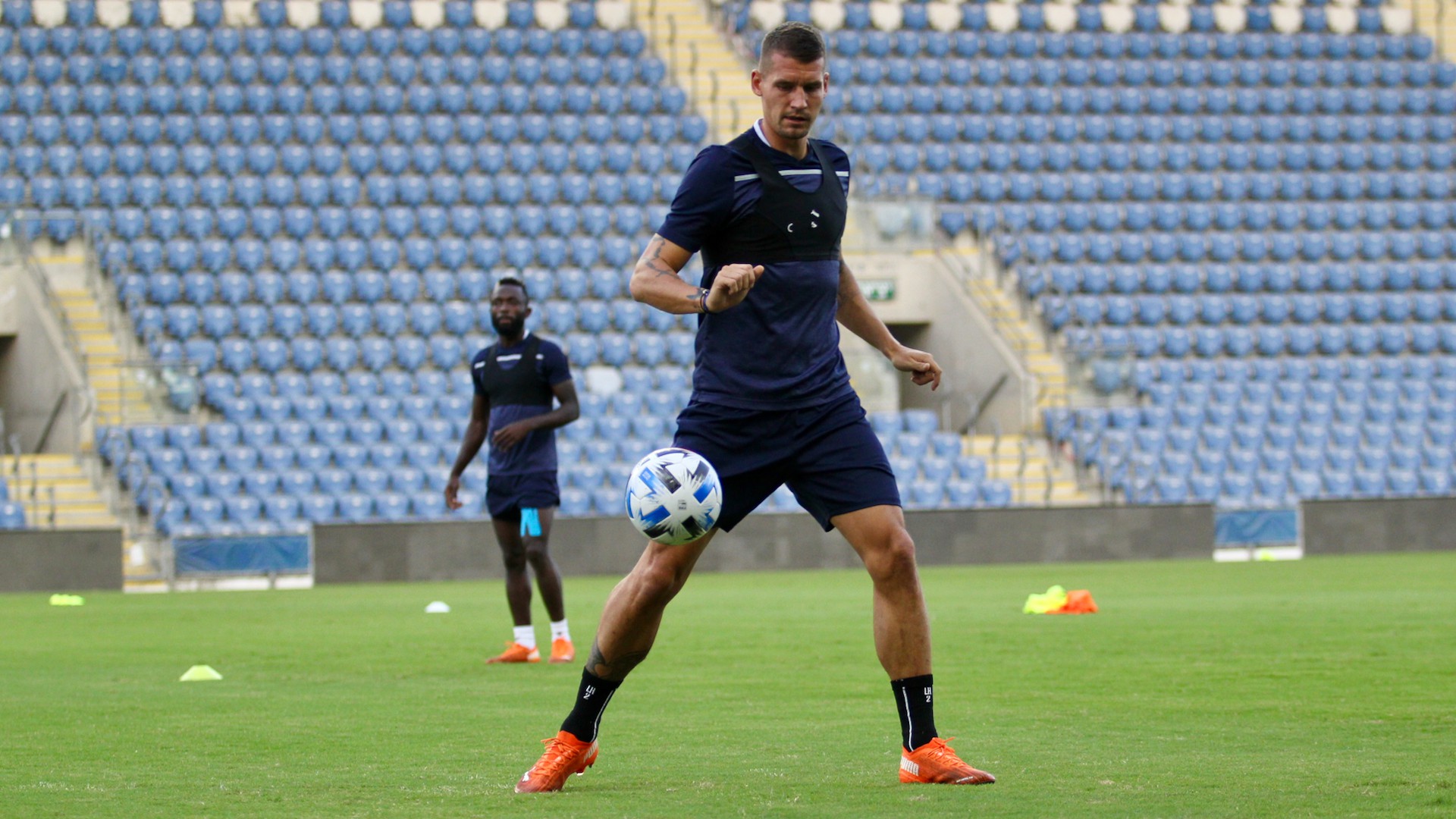 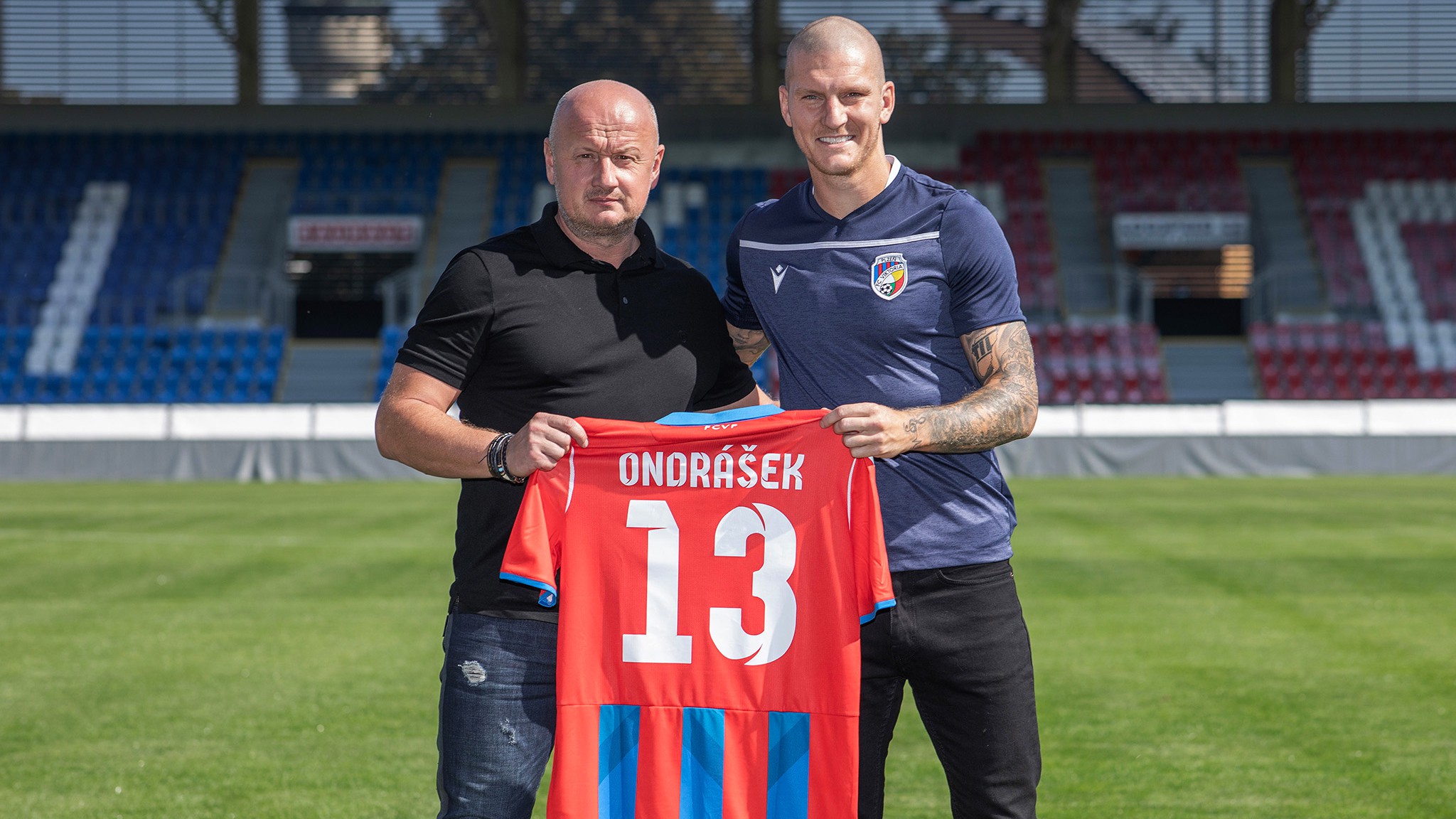 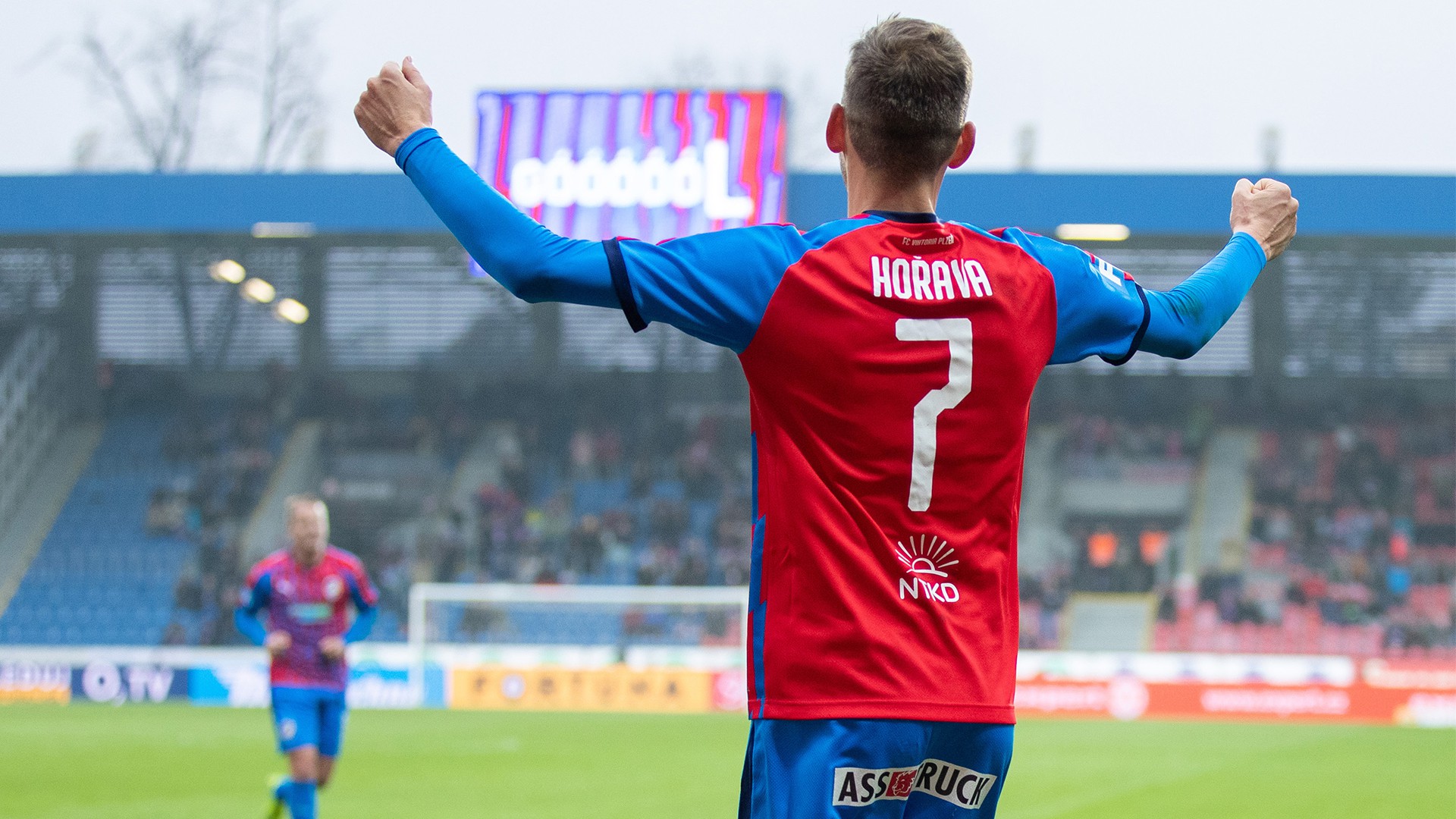